Today we are releasing a special treat from the raucous and wildly influential duo GIRAFFES? GIRAFFES!, entitled Memory Lame (Realized).

In the band's words:

HEY MUSIC NERDS AND OTHER AESTHETIC COMPLETISTS! Want to know a secret? :D Our album MEMORY LAME is really one continuous piece of music! We broke it up to be more easily absorbed- but every movement locks into the next for an immersive aural experience. To celebrate the one-year anniversary of its release, Topshelf Records let us reassemble the monster and is digitally releasing our original vision as: Memory Lame (Realized)

To honor this anniversary of the original release, Memory Lame, all variants of the album in our store will be 20% off from today, April 26, through Sunday, April 28. The discount will be automatically applied in your cart.


Part autobiography, part fiction, Memory Lame (Realized) is a hallucinatory story and soundtrack about the mind. How we perceive and remember, unwittingly absorb, and accidentally appropriate.

Originally released in the form of six tracks composed of 37 chapters, Memory Lame is being re-released in its true form: one continuous piece of music! It follows an incident on a beach, where our narrator is bound on a labyrinthine adventure traveling back through memories, time, and space. It's a journey that examines existence, explores universal themes, and is laced with musical and literary references.

Amazingly produced and performed by just two people, GIRAFFES? GIRAFFES! harmonize guitars, drums, loops, pedals, and vocals to create a surreal musical landscape. Filled with orchestral-style movements, the music seamlessly flows from post-rock to math-rock, from drones to dream pop. The sheer scope of this wildly textured album, steeped in evocative beauty, proves to be an attention-commanding cerebral experience. This is Memory Lame (Realized). 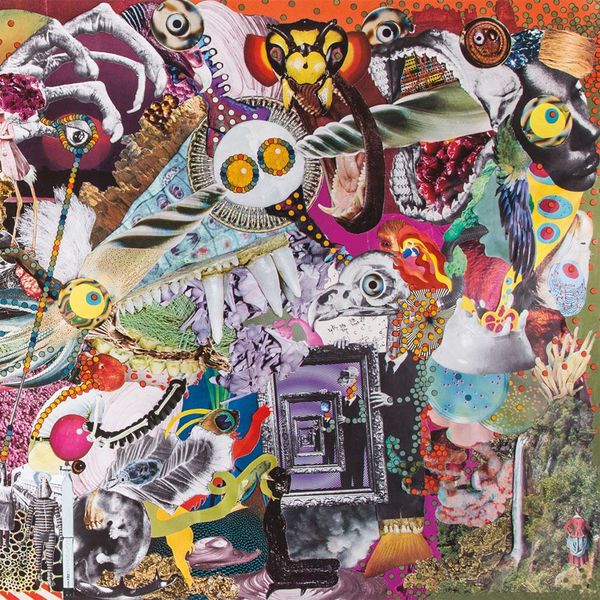