Ending an unplanned hiatus begun in 2016, the Brooklyn- and Philly-based Field Mouse have resurfaced to release their third full-length record, entitled Meaning. Slowly and painstakingly put together during politically tumultuous times, Meaning naturally came to be a record about "growing as a person despite the feeling of global entropy," as guitarist, vocalist, and lead writer Rachel Browne describes. But what exactly is the function of art in such a chaotic world? Over the course of Meaning's 11-song runtime, Field Mouse deftly posit their own answers to this tricky question, maneuvering between issues of growth, social media, insomnia, and forgiveness, the result of which is a nimbly composed dream pop record with infectious inflections of shoegaze and indie rock.

⇨ Listen to Meaning today on your preferred platform. 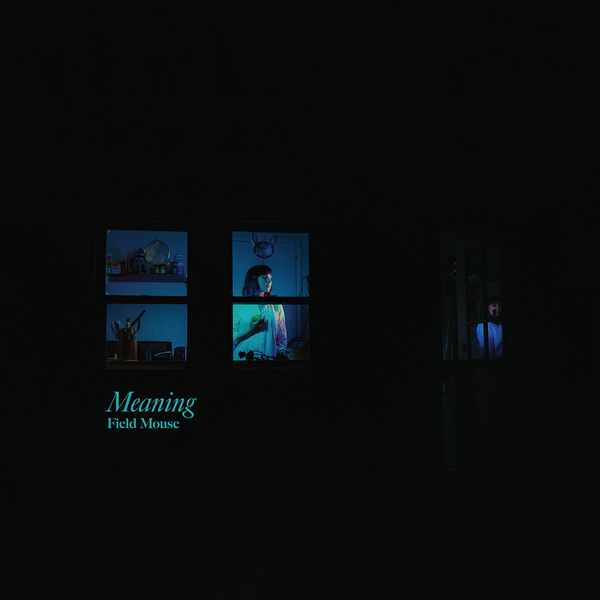