Hello, William here! Welcome to the second iteration of our "Take Your Pick" series, where we reach out to some our favorite people in music and ask them to share a few words about their most beloved Topshelf releases. Today features one of my current favs in artist/producer Loraine James. I caught wind of Loraine's affinity for math rock and its offshoots from following her on social media, and soon discovered we share a lot of the same opinions on classic releases from that realm, so I thought she'd make a great nomination for this series. Loraine just announced her second full length on Hyperdub and its first single is rhythmically challenging, fresh, and outright entrancing.

Embark, Embrace - Enemies were one of the first math rock bands I found through a YouTube playlist that had other bands like Piglet, Rooftops and Antarctic. Embark, Embrace was my summer go to album. I remember just always listening to it on repeat when I was on the bus as a teenager. 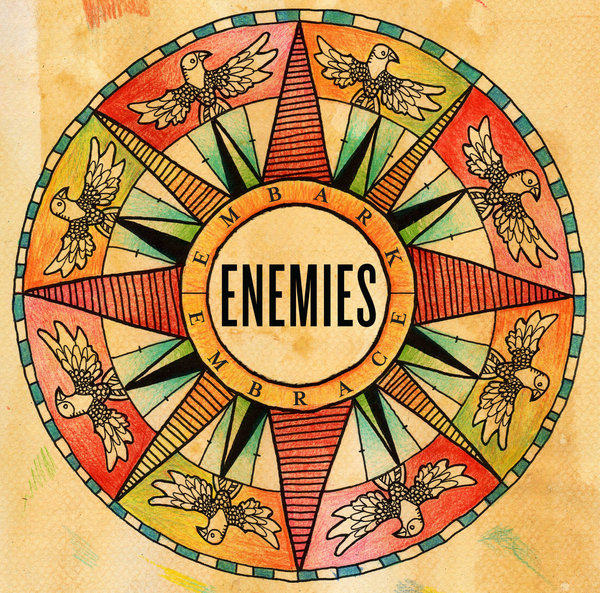 Hear You - toe have always been a band that I’ve wanted to see live! Even thought about getting some of their artwork tattooed on me on a few occasions. I really like Hear You because it was a change from their previous stuff, more vocals that have always been there in bits. It’s a really fun and playful record to me. Have always been inspired by their rhythms patterns. 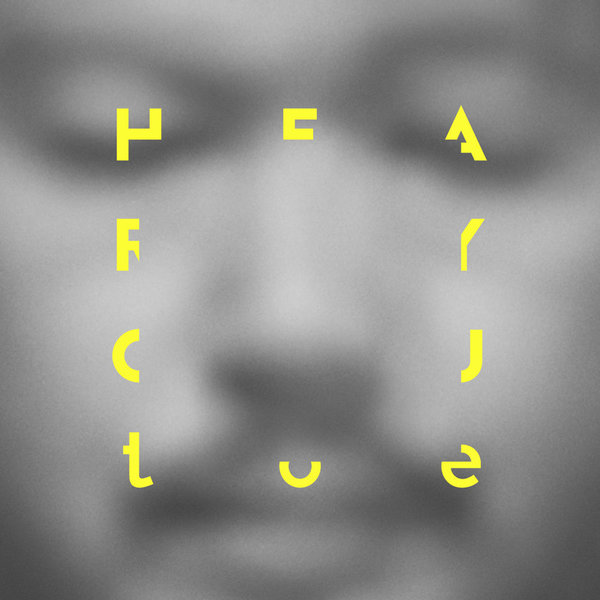 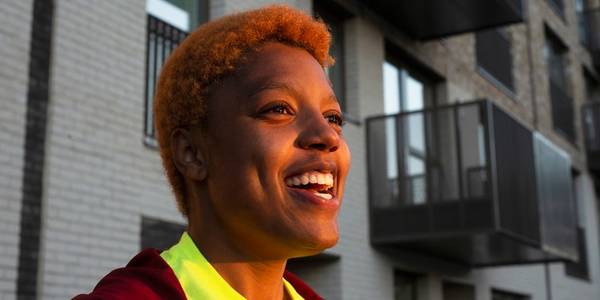 Tapestry’d Life - I usually don’t like long records unless it bands like Pretend. I fell in love with their stuff when Bones in the Soil was circulating and would listen to that back to front, easy. Was really happy to see that they are still making music because a lot math/post bands peace out after one record. But Tapestry’d Life is a really great continuation and highly recommend. 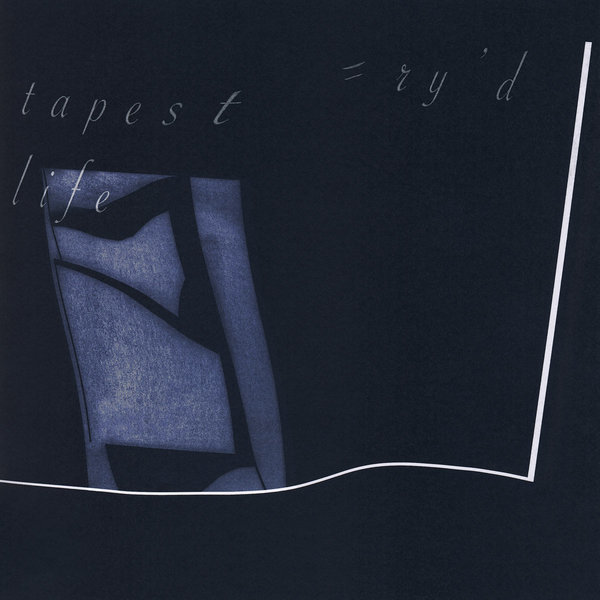 A Forest of Polarity - Rooftops

Example of one album band - along with Antarctic, I fell in love with this rooftops record quickly. One of the first bands of the math/post rock genre I listened to and will remind me of being a teenager again. 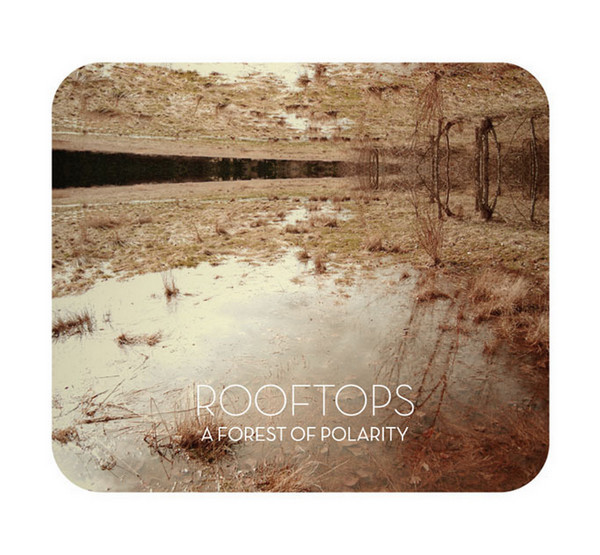 Out of Body - mouse on the keys

I saw these guys live in London when touring this record - was so hyped because its mouse on the keys. And so amazed in their ability to stay in time when playing so intensely and with complicated time signatures + the drummer is a beast! I really enjoyed this record because it was more electronic than their previous stuff - and seeing how the genres worked really nice together. When i first started making music on Logic when I was mainly listening to math and post rock, i made is sound really terrible in a DAW but this is a wicked record. 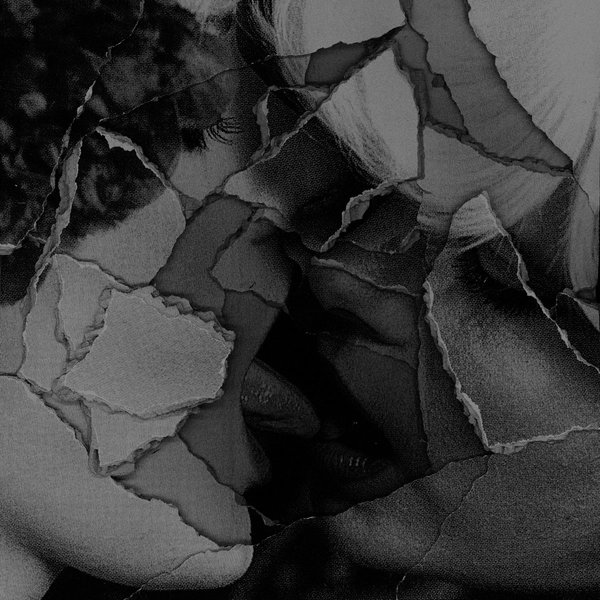