Our dearly beloved Gulfer are back today with “End of the World” -- a new track aptly exploring our collective adaptations to new realities.

Over intricate call and response guitars that seem to fold in on themselves, Vincent Ford sings of themes parallel to the end of the world: selective memory holes; playing with fire without a care for consequence; and finding your own new ways to cope and just get through the day. Its keenly constructed rhythms keep Gulfer’s compositions unpredictable and inventive, perhaps a figurative mirror in which the band can optimistically see a way out of the impending doom. 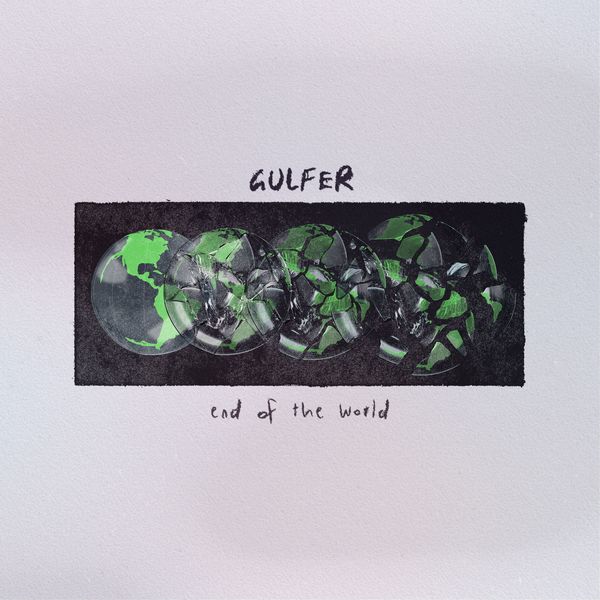 Find "End of the World" on all platforms!

While we're on the topic of the world ending, we decided to make you a fun little ~spooky szn playlist~ on bndcmpr. I intently scrolled through every tracklist of every single Topshelf release to bring you a playlist that is equal parts silly, morbid, and full of existential dread :~) because it's almost Halloween! "End of the World" is right up top!

If you're not familiar with bndcmpr: it's a platform where you can build playlists of tracks that link directly to their Bandcamp profile, making sharing and purchasing each track, or exploring an artist's full catalog super easy and accessible! We're going to start making a corresponding bndcmpr playlist for our monthly staff and artist selections playlists, so look for those! (∩｀-´)⊃━☆ﾟ.*･｡ﾟ 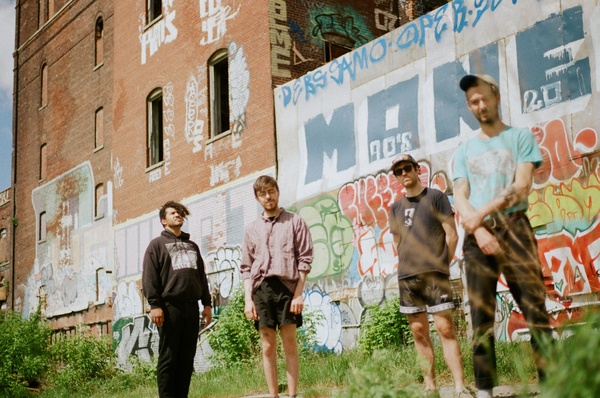 If ya missed it, also check out Gulfer's previous frantic one-off "Neighbours"

The band will be playing their first show since 2019 on November 27 in Montreal, QC! You can grab a ticket here!