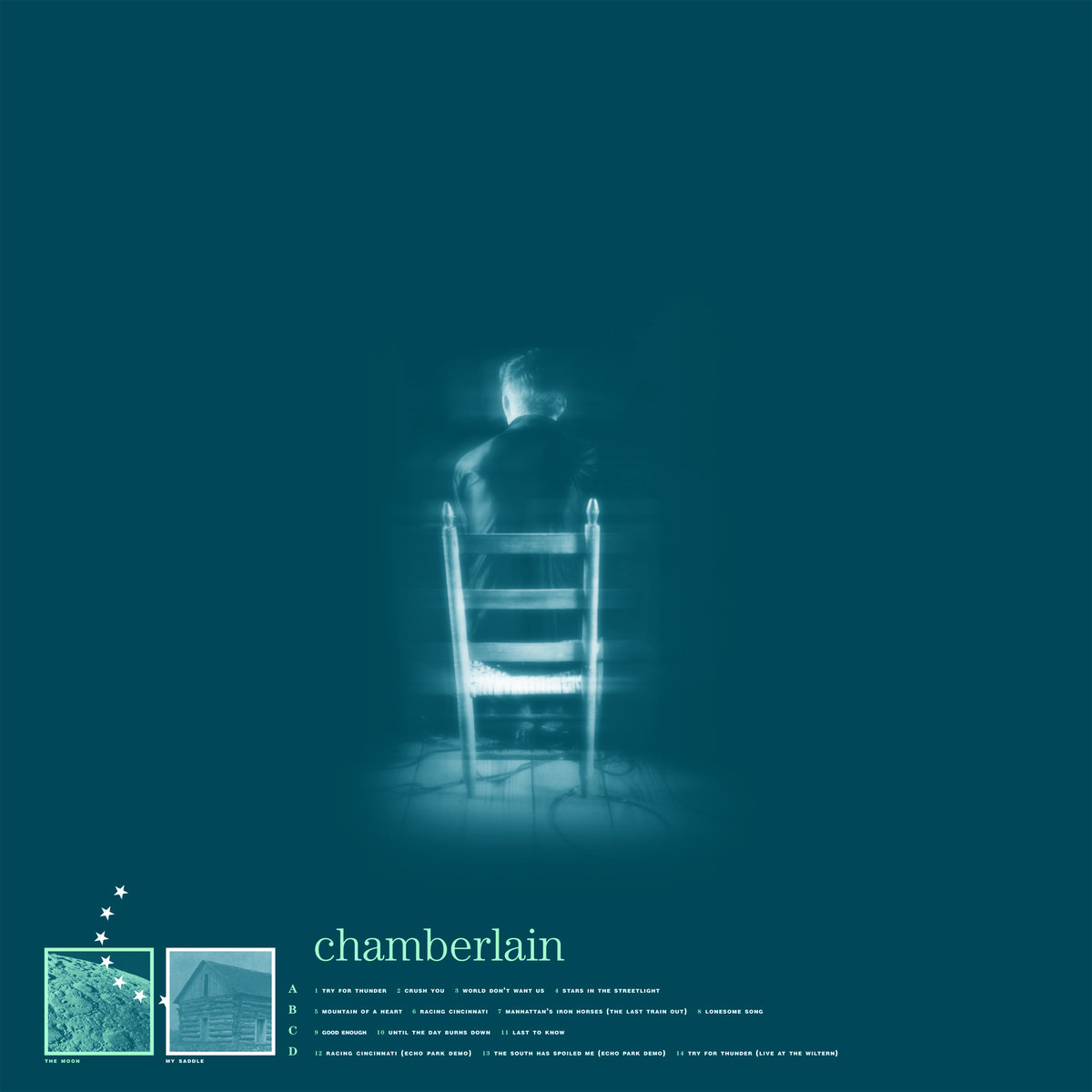 Hey everyone! We've launched pre-orders for Chamberlain’s The Moon My Saddle on vinyl. The album, which was originally released by Doghouse Records in 1998, is getting a special treatment as a double LP record with three bonus tracks. The Moon My Saddle is set to be released on August 23rd and we've got a couple different package deals available.

The first pressing is of 500 split between 100 Pink Marble, 125 White, and 275 Translucent Gold. Tracklisting is as follows: