AOID, the debut album from Chicago’s Ratboys, holds a special place in my mental music library. When I first heard it, it wasn’t out yet, and was shared with me via a link through a mutual friend. Even in the sterile environment of a SoundCloud private stream, I became captivated with the storytelling of Julia Steiner’s lyrics and how they pair seamlessly with the exceptional playing and creative leads concocted by Guitarist Dave Sagan. I immediately found myself scrounging the internet for other material from the duo (and was not disappointed). I was emailing them later that day—sometimes you just know. 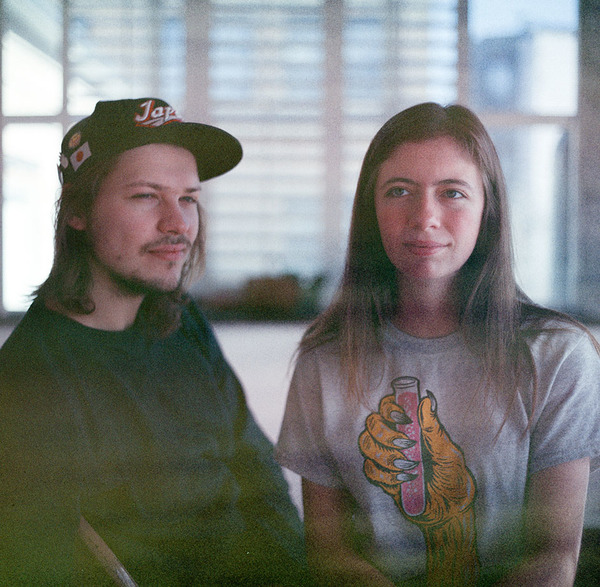 AOID quickly became one of my favorite albums and Ratboys one of my favorite bands. I now count them among my good friends and have seen them perform dozens and dozens of times all around the world. They’re a truly special band and wonderful people that we’re thrilled to be working with. 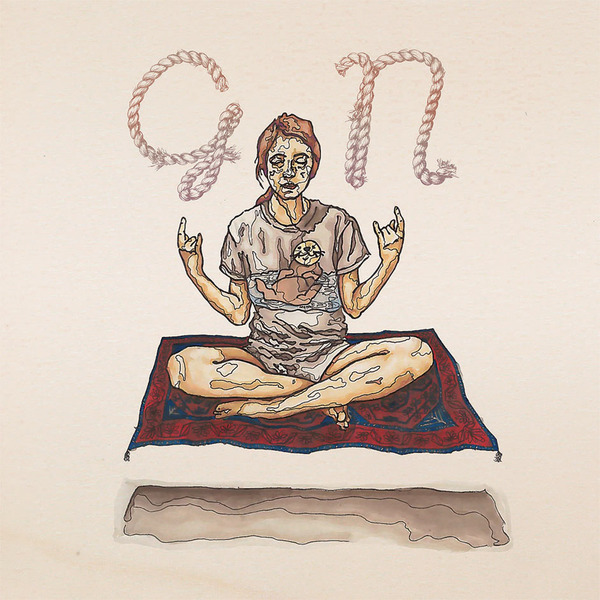 Today we’re excited to announce that we will be releasing the band’s new album GN—on CD, cassette, vinyl & digitally on June 30th. Pre-orders are available now as well as the first taste of the new album in the form of lead single “Control”—it’s streaming now over on The Fader.

There’s an airy, almost leisurely charm about Ratboys’ music that they’re somehow able to conjure time and time again. GN continues this trend beautifully and we can’t wait to share it with you.

Catch the band on tour (and playing some new songs!) this spring and summer—dates and info are below and tickets are on sale now.