The first release in the 2017 iteration of our cassette series is Tiger Tsunami’s Summer Days / Sanremo. Musically, the music of London-based producer Christian Parker falls somewhere between Anderson .Paak and Hurry Up, We’re Dreaming-era M83 with nods to the likes of Flume, Gold Panda, MACROSS 82-99 or even Minus the Bear throughout—a euphoria-laced voyage of introspection. 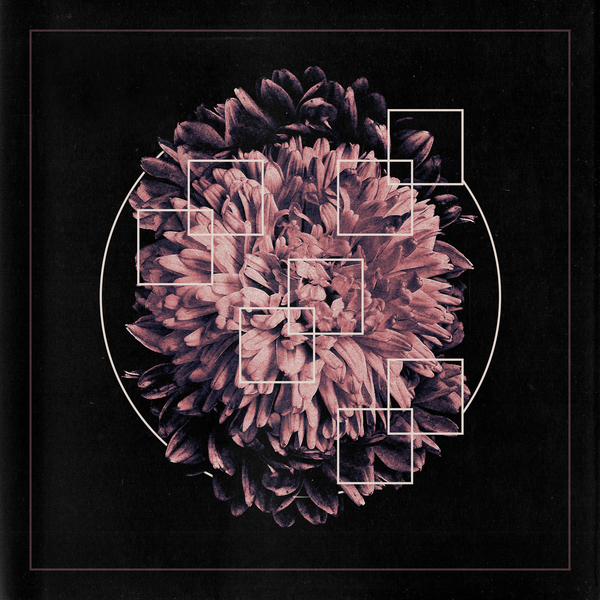 “The kind of instrumental music that fights against the notion of genre.” -Pigeons & Planes 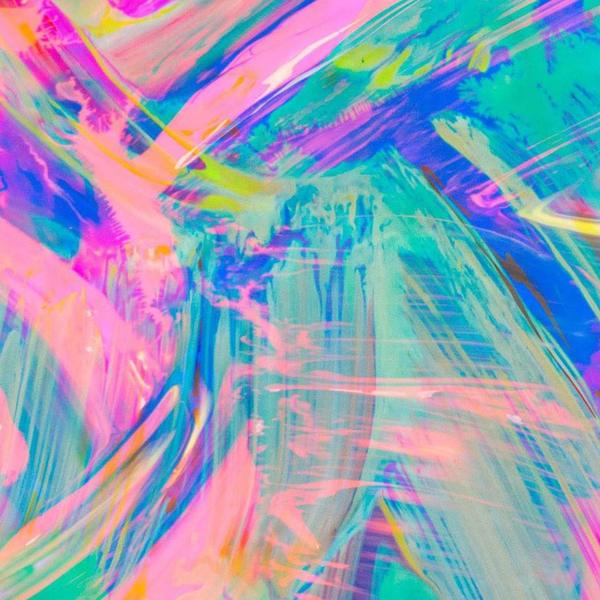 You can listen to both EPs now: