With the release of their self-titled album just a couple weeks away, Gingerlys premiered their new single "Let Down" on NPR Music who described it as "drenched in late autumn sunshine," and called the back and forth vocals as "two sides of a conversation with the self, an attempt to sketch the contours of tangled relationship in search of a way out." 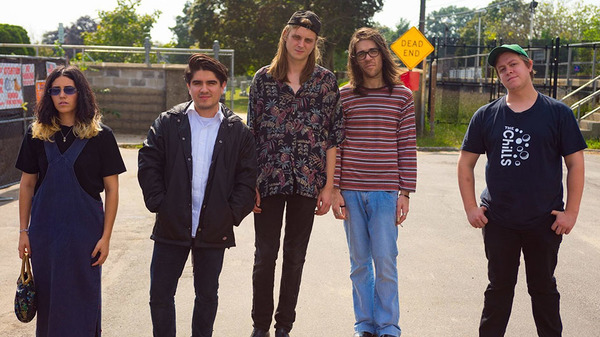 If you are loving this single as much as we are, you might want to pre-order a copy of their upcoming record which is available here.