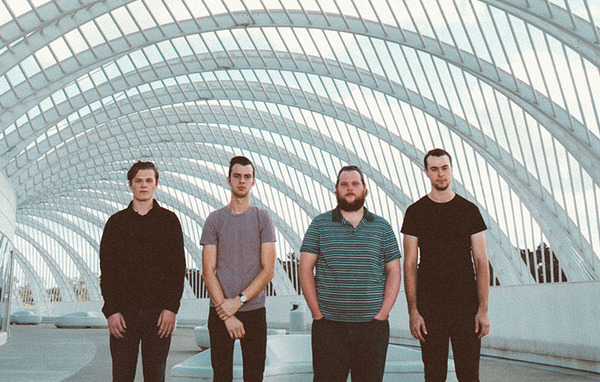 Having both recently released new music, Gainesville, FL’s Frameworks and New Orleans, LA’s Donovan Wolfington will be touring the east coast together later this year! Tickets go on sale this Friday, January 8 @ 12pm EST — for dates and info, read more → 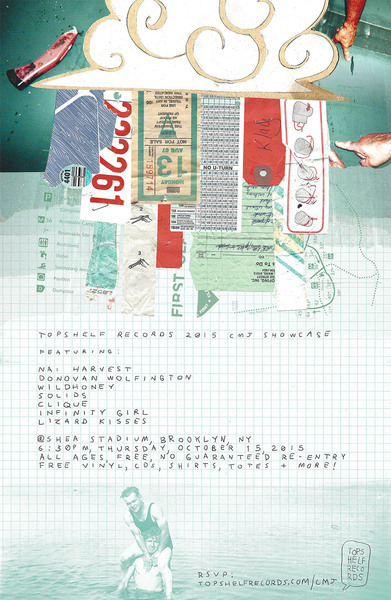 October once again marks our annual pilgrimage to New York City for CMJ. We'll be hosting our showcase on the 15th and » per usual » it's free, all ages and a good time! read more →

Today we're excited to announce that we'll be releasing a new EP from New Orleans, LA' Donovan Wolfington titled Scary Stories You Tell In the Dark, later this spring. The band will also be doing a short tour with Pope and Dowsing on the way back from SXSW. read more →