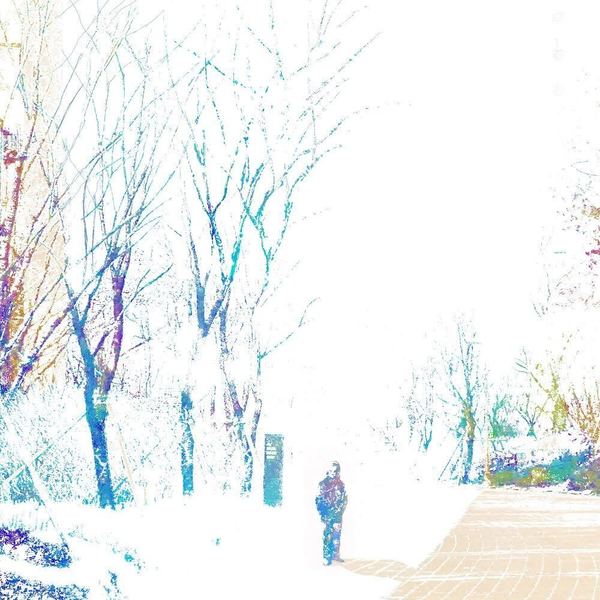 We're so excited to finally share our partnership with Parannoul and announce the new record. 'After the Magic' will be released on 1/28 read more → 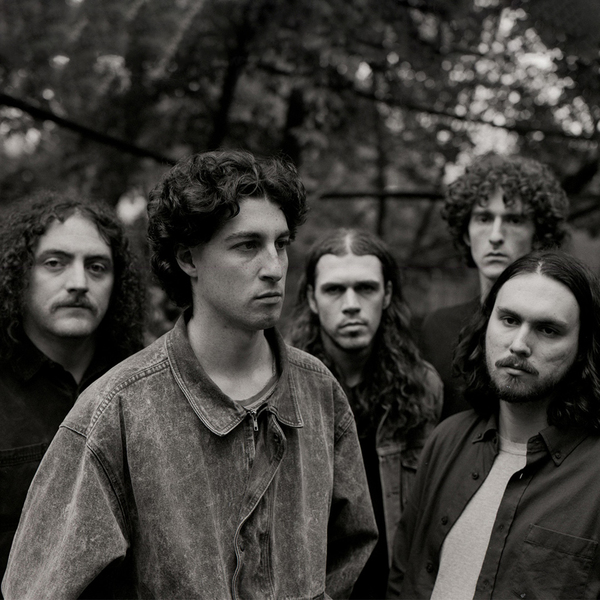 Please welcome Knifeplay to our roster! We’re thrilled to announce that their new album ‘Animal Drowning’ is out October 19, and you can hear the first single “Promise” now. read more → 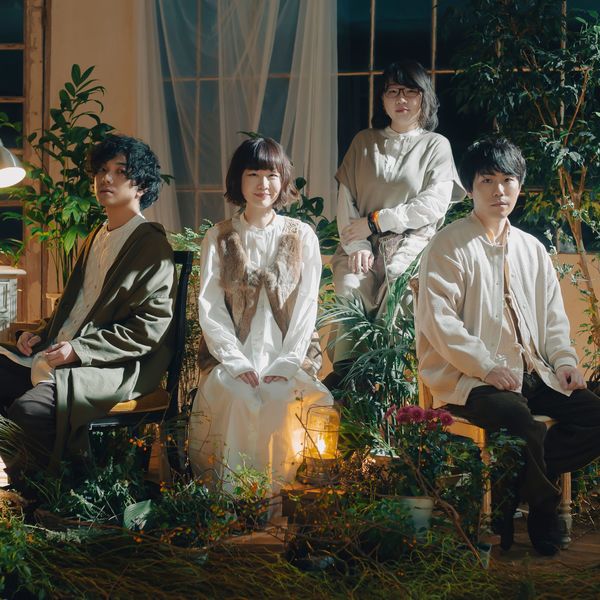 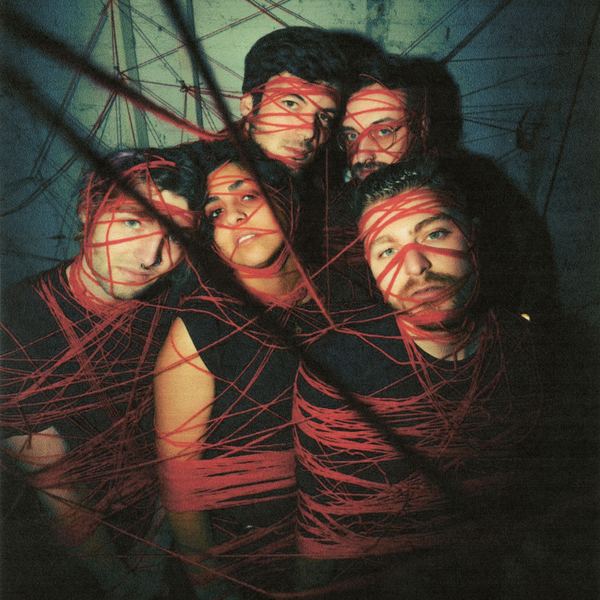 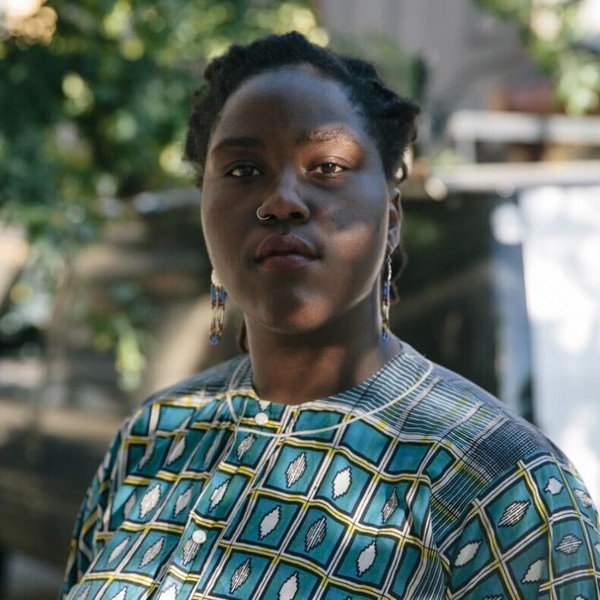 A partnership a long time in the making, we’re thrilled to work with Mal Devisa to release her full catalog across all streaming services for the first time! read more → 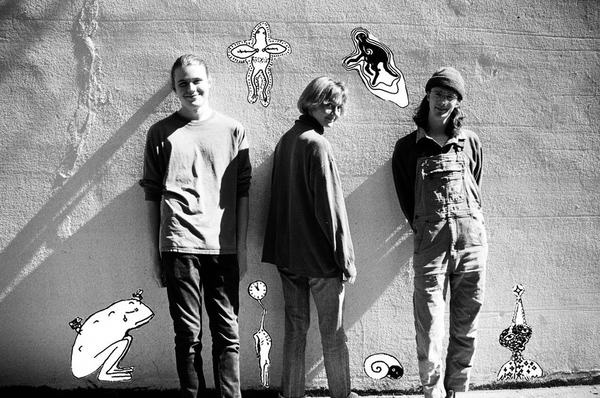 "supernowhere grabbed the attention of every person behind this label, and we are thrilled to get to partner with them in re-introducing their debut album Gestalt to the wider world, now available to stream on all platforms for the first time." read more → 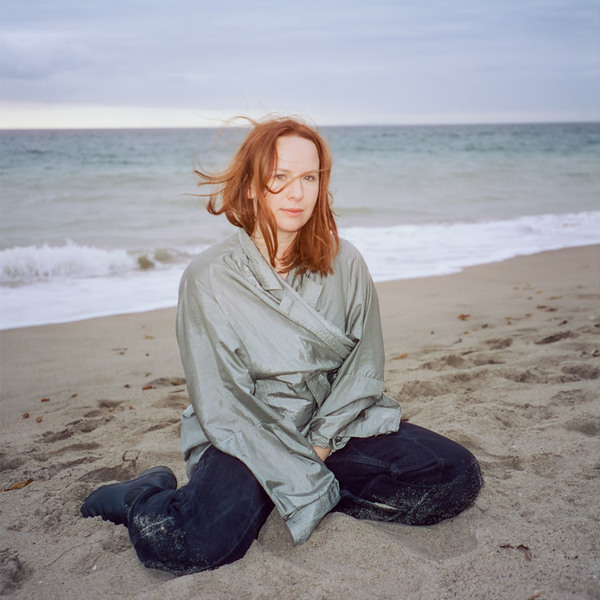 2021 finds her embarking on a new chapter with single “Wrong”, a warm and bouncing groove dedicated to everyone trying their best to find balance in devastation and absurdity. read more → 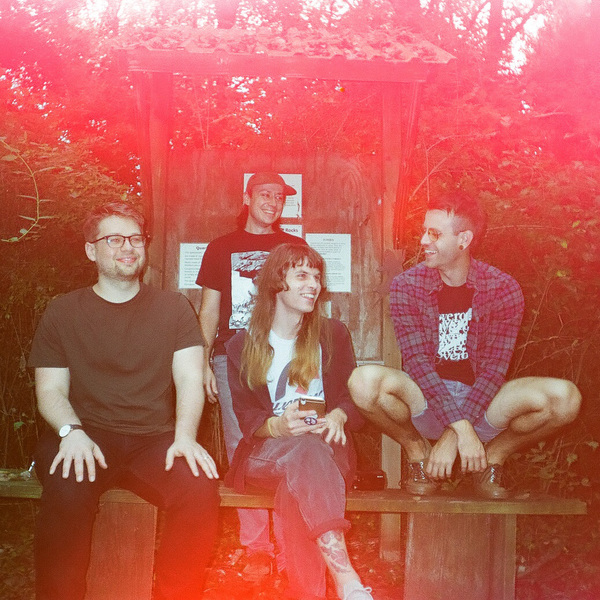 We are thrilled to announce that we've added Record Setter to our roster, and will be releasing their new album '​I Owe You Nothing'​ digitally on November 6. read more → 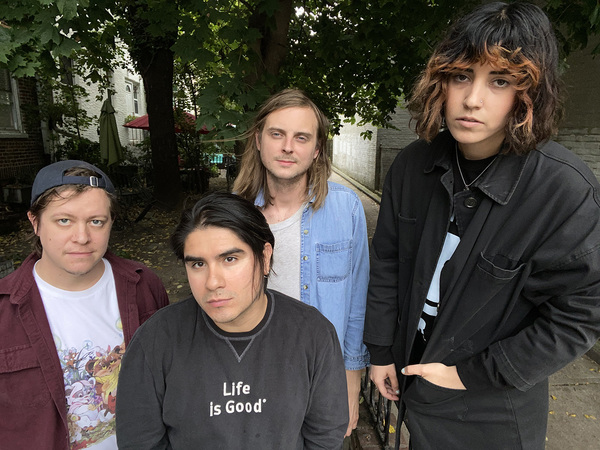 Let Lunarette take you on a journey through the pop sensuality of their polished, electronic world * read more → 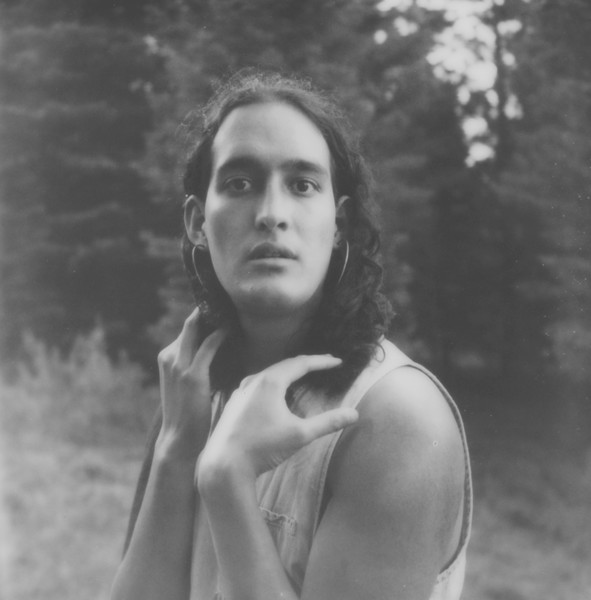 "a scattering of textures laced together with some intangible thread..." say hello to the newest member of our big beautiful family: Flung read more → 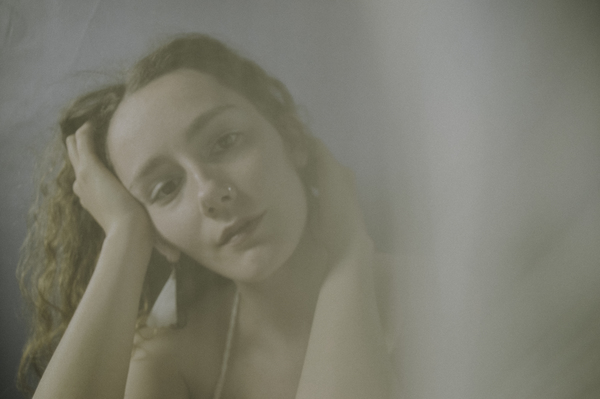 Harry the Nightgown’s influences range from The Raincoats and XTC to Rosalía and Kate Bush. Their sound has been compared to bands such as Dirty Projectors and Deerhoof. The product is defined by improv “Toast and Punch” recording techniques. read more →

“Neighborhood Watch is a cozy portrait of grains of sand, cats, ants, getting colds, letting loose, feeling shy, watching movies, and being in love.” read more → 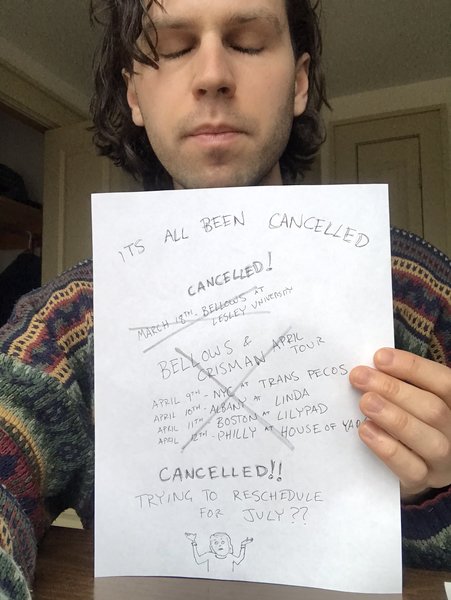 Consider buying the record of anyone whose show you were planning on attending this Spring. You can head to Bandcamp to support your favorite artists now :^) read more → 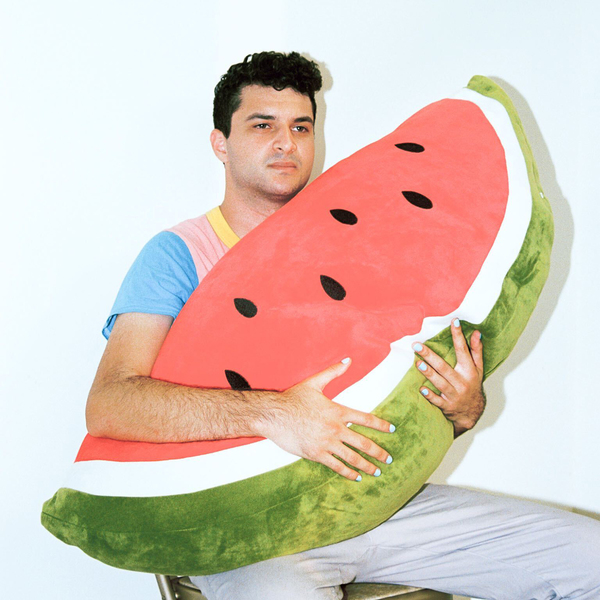 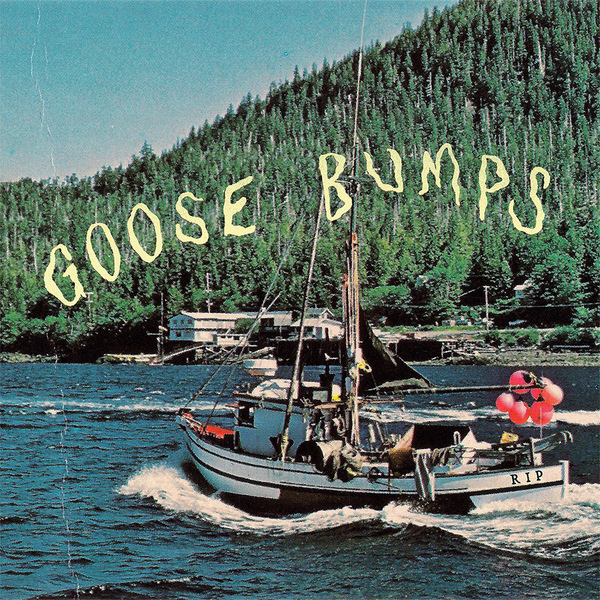 Topshelf Records welcomes Mid-Air Thief to the roster with the reissue of their cult-acclaimed, electronic-infused folk album Crumbling read more →

Alfred. announces the release of their darkgospel opus, Like You!! read more →

Today we welcome Another Michael to the roster with the release of their new EP, Land! read more → 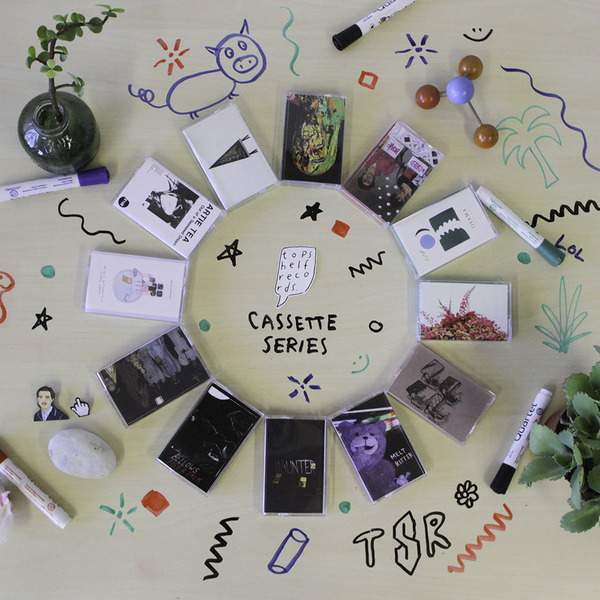 Last year we launched our first ever subscription—the idea was simple: a new cassette every month, for the whole calendar year. It was a lot of fun to curate and put together, but also pretty stressful to have to deliver something new every 30 days. Going into 2017, we decided... read more → 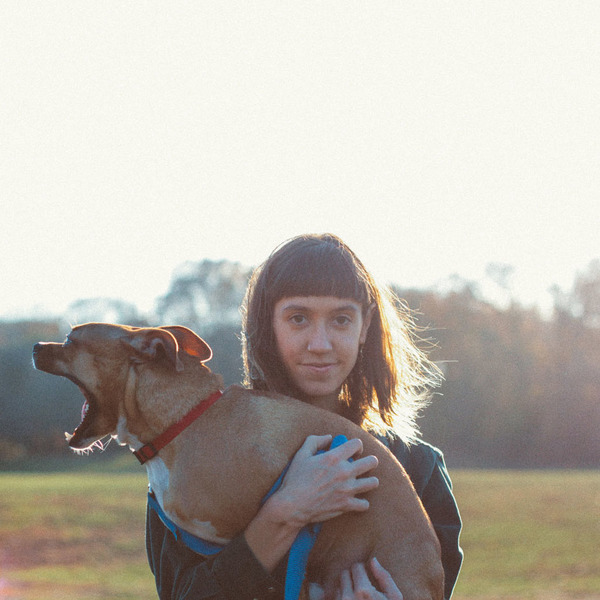 Happy to announce the conclusion of our 2016 cassette subscription series with H A U N T E R’s STARTER / HAUNTER and Eskimeaux’s Year of the Rabbit! read more →