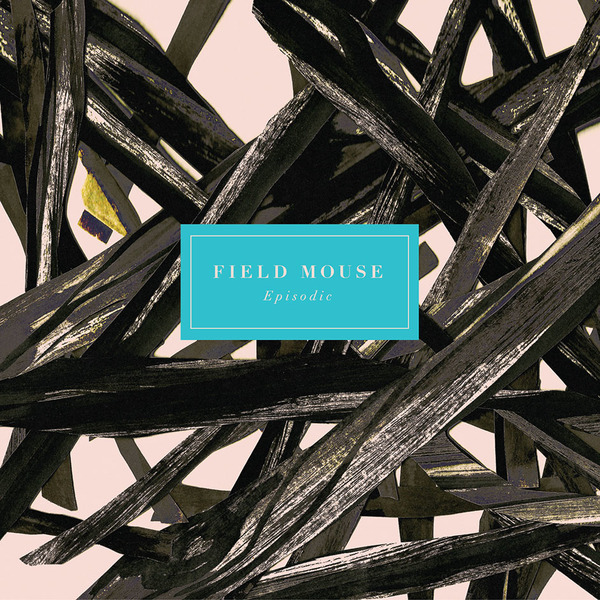 Recorded in Philadelphia with Hop Along's Joe Reinhart, and written through a twelve month period which delivered sudden family illness and a deteriorating relationship, Episodic is fashioned from ten feverish bouts of guitar-pop; led by Browne's fearsome and fearless vocal and informed by an instrumental backing that underpins the entire record with a vibrant concoction of guitar, drums and keys.

Standard jacket with light pink lyric sheet inside, along with dedications to those who helped the album including Sadie Dupuis and Allison Crutchfield! Album cover by Frances Quinlan of Hop Along. 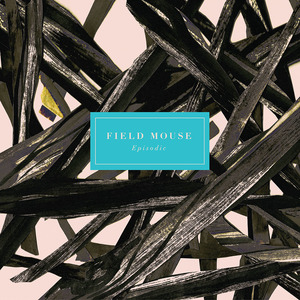 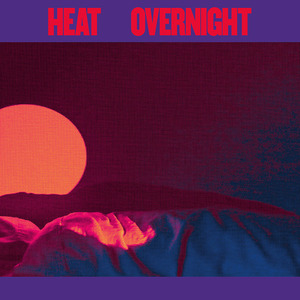 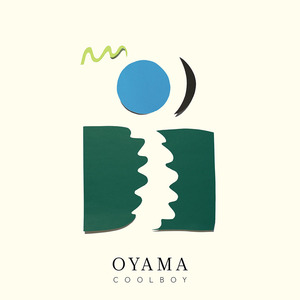