We are very excited to bring you our tenth record: Banker’s Hill. It’s a nine-song exploration into the challenge of living in the moment.

Our music has been described as “meditation in motion,” which seems apt. Banker’s Hill explores the paradox of beauty in anxiety, the importance and effect of family and the fleeting possibility of satisfaction.

For the first time in our career, we worked with a producer. We teamed up with Sonny DiPerri and moved into an incredible studio called Panoramic House on the beautiful Northern California coast. Working with such a talented producer really pulled out our strengths and cut away our weaknesses. We learned and grew more than we expected to and couldn’t be happier with the results.

Some people are running from the current moment, we’re running towards it. Come with us.

Armed with merely a double-neck bass/guitar, drums and a dizzying array of foot pedals, El Ten Eleven creates complex, deeply felt music, from scratch, onstage, with no help from laptops or additional musicians. Made up of Kristian Dunn (bass, guitar) and Tim Fogarty (Drums), they utilize multiple looping pedals to create songs that sound as though they are being played by at least six people. Most first-timers to an El Ten Eleven show are stunned that the band is a duo. It’s a refreshing site in this age of letting the computers do all the work.

Since the band’s inception in 2002, they have always been just two people who produce their own records. That attitude of self-reliance led to the band launching their own Fake Record Label, where they have self-released 6 full length albums over the past decade plus. For 2018’s Banker’s Hill, the band brought producer Sonny Diperri into the fold and moved up to the beautiful Panoramic House studios in Stinson Beach, CA for a month to create their 7th long-player. The decision to bring another collaborative force onboard has proven well worth the change of process.

“Sonny gave me everything I wanted from a producer. Not only is he a phenomenal engineer, but he helped us arrange and perform our songs in a way that we couldn’t have on our own.” - Dunn

Part of El Ten Eleven’s success has come from tasteful licensing to Film & TV. Their music has been used in everything from Lexus commercials to the MTV Video Music Awards but the most notoriety has come from licensing partnerships with Gary Hustwit’s award-winning design documentary trilogy, “Helvetica,” “Objectified” and “Urbanized.” Featuring both original music from El Ten Eleven and scores from Kristian Dunn, the films' beautiful precision are a perfect marriage for El Ten Eleven’s meticulously-layered sounds. 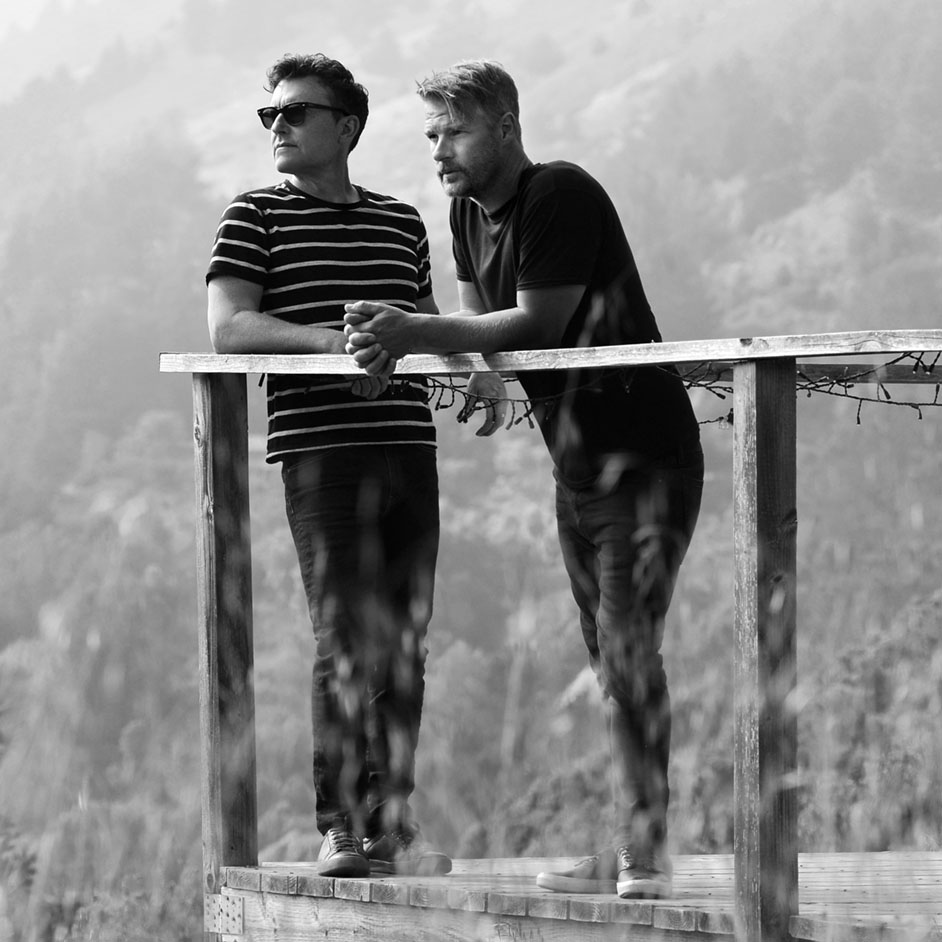 "El Ten Eleven is what it would sound like if sentient robots, like Ealy’s Pinocchio-esque android, decided to form a duo. Banker’s Hill, their latest album, is what one has come to expect from the band: interesting, instrumental music that’s electronic yet soulful. It’s rock energy and performance filtered, literally, through heavily processed, digital sounds."
-Glide Magazine (on "Banker's Hill")