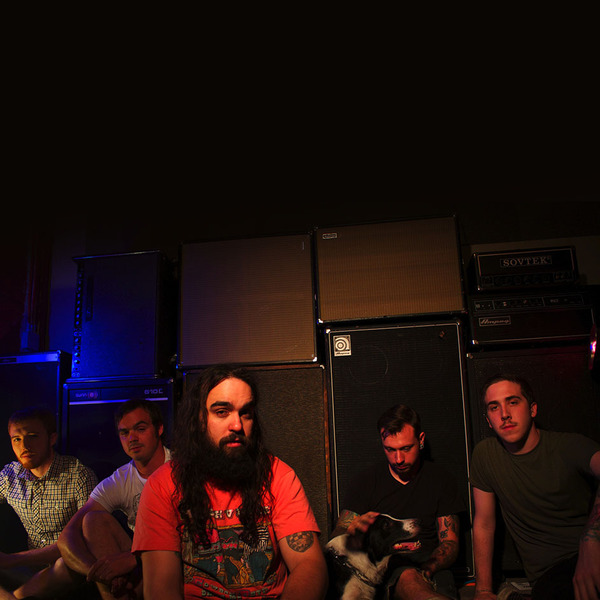 Octaves was formed in a warehouse in West Baltimore in Fall of 2008, comprised of four lightly-seasoned veterans of the Baltimore and Northeastern US music scene, and one unlikely newcomer at the vocal helm. The quintet began writing together with no real direction in mind, and the result of their musical efforts turned out to sound exactly how the five new-found friends had hoped it would; however they wanted it to. With this self-serving goal in mind, Octaves compiled enough material to fill their first LP, Greener Pastures, which would they would record the summer of 2009 during a weeks worth of overnight sessions at Atlanta's Glowinthedark Studios with recording engineer Justin Chapman.

Once the album was released in early 2010, the band took to the streets. First covering their home coast to the East, and eventually making their way to the Pacific, gaining new friends along the road and printing t-shirts on their lawns… all the while struggling to write new material. With a few rough ideas in the bucket for their next record, the struggle ended with the addition of Andrew 'Roo' Russell to the band in early 2012. Whether it was his unique style of guitar playing, or just the fresh flesh in the room, things were clicking again and before long the reformed Octaves was ready to record their second full-length. And so they did that in Summer 2012.

Deciding to keep it close to home this time, Octaves selected old friend and mildly renowned engineer Kevin Bernsten to work with at his Baltimore based Developing Nations Studios. Throughout the recording process, the guys were sending out every ounce of new recorded material they had to record labels around the country in effort to gain some financial backing for what the stone-broke 5-piece had decided would be their first vinyl release. Octaves was then approached by Bridge Nine Records out of Boston about the possibility of working together. Beyond excited, Octaves worked more diligently than thought possible by their Moms to finish the new record in a kick-ass fashion and show Bridge Nine that this was a good idea. Apparently their efforts payed off and their next release, Which Way the Wind Blows will be out April 9th of this year on Bridge Nine Records. 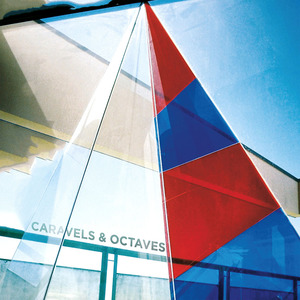 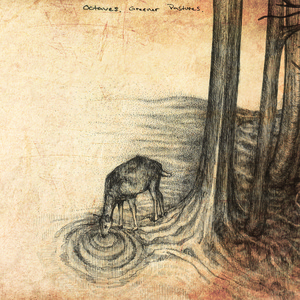 a hand-picked mix of caravels merch and related titles. view all → 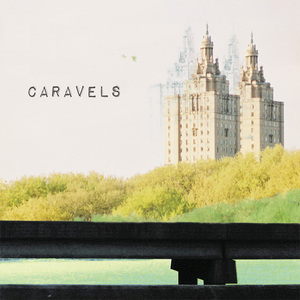 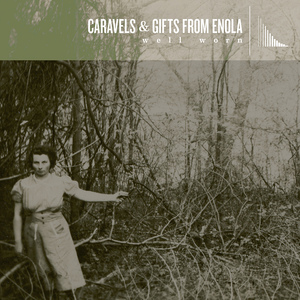 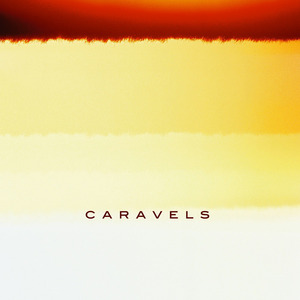 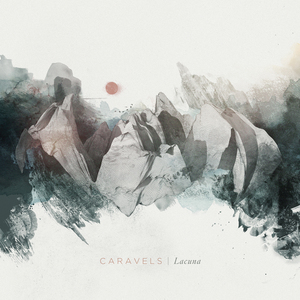 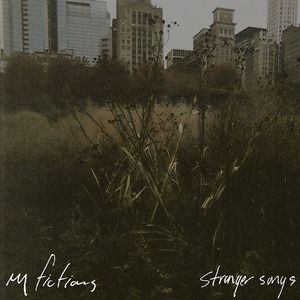