The Saddest Landscape is a long-running post-hardcore act from Northeastern United Sates. With passionate vocals and pummeling musical soundscapes, the band never relents nor wavers as they drag you through a maelstrom of emotion.

Since forming more than a decade ago in 2002, the band has accumulated an extensive discography of over 25 releases that include seminal splits with scene favorites like Funeral Diner and Trophy Scars. After a brief respite in 2006, the band reconvened for a few European dates in 2008, which was followed by a self-released vinyl discography (All Is Apologized For. All Is Forgiven.) and the full-length, You Will Not Survive, on Panic Records.

Despite its members living hundreds of miles apart, time and distance has only enhanced The Saddest Landscape’s aggressive vitriol and drive. You Will Not Survive was followed up by splits with Pianos Become the Teeth and We Were Skeletons, 2012's After the Lights LP, 2013's Exit Wounded EP, a collaborative split release with label mates and friends My Fictions and now, the band's fifth studio LP, Darkness Forgives, recorded in 2015 by Defeater's Jay Maas.

Sign up to get periodic email updates about new The Saddest Landscape music, tours & exclusives: 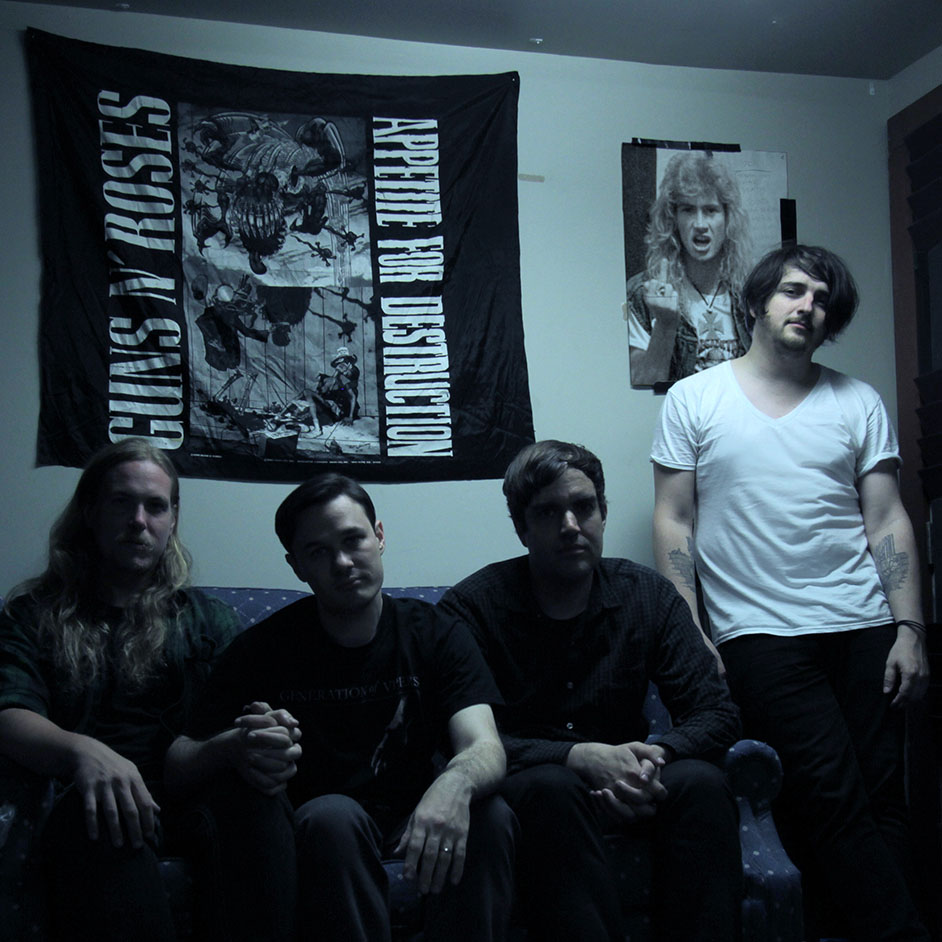 "“Souls Worth Saving” expands upon 2012’s After The Lights, seeing the band become more aggressive...while carving out pockets of space for it to incorporate hardcore-like sing-alongs without ever letting the energy dip."
-A.V Club

“After the Lights is the very definition of a 'great' record.”
-Sputnik Music (On After The Lights)

“Across 26 or 27 releases (albums, EPs, splits and comps), the Northeast-based band have perfected a distinct, rabid strain of what the kids once called 'emotive hardcore.'”
-Alternative Press