When they formed in late 2011, Wildhoney set out to write pop songs with the energy and malcontent of hardcore punk, but without its entrenched masculinity — drawing influences from ‘60s girl groups, ‘80s post-punk, indie pop and shoegaze. The five-piece has since become one of the loudest — and sweetest — bands in its hometown of Baltimore. Their latest release, Your Face Sideways, was released via Topshelf Records in 2015.

Sign up to get periodic email updates about new Wildhoney music, tours & exclusives: 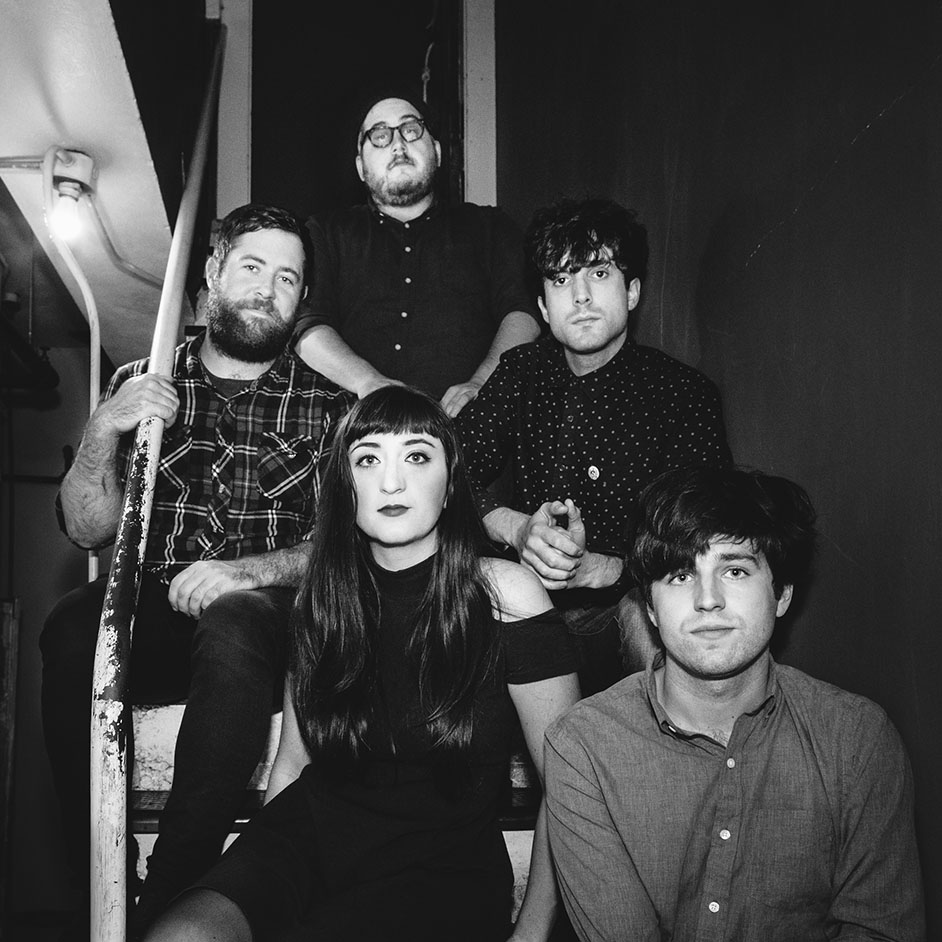 "Listening to the group’s ambiguous guitars immediately draws to mind beloved experimental bands of the 90s like My Bloody Valentine, but Wildhoney’s deliberate pop sensibilities are there too, shining through in sparkling melodies amid layers of harmonies, vaguely recalling Kinski or Stereolab. This is a band that doesn’t like limitations."
-noisey

"It's the type of record meant to be played at top volume inside the Grand Canyon, where those overdriven guitars can reverberate into infinity."-Chicago Tribune

"...they never take too long to inspect whatever gunk is stuck to the toes of their Chucks. They’re too busy making their music rush forward, bringing a sort of joy and momentum that you don’t often hear in a shoegaze band. "-Stereogum