You may know that Ratboys released Happy Birthday, Ratboy, their latest full-length record at the top of this month to coincide with the exact decade anniversary of the release of their first EP, Ratboy. You may /not/ know that each copy of the "Funfetti" vinyl variant of this record comes with a lovingly compiled zine of Ratboys history and lore compiled by lead singer Julia Steiner. I thought it would be fun to pull an excerpt from that zine to host on our website, and give everyone a little taste. What follows is an overview of Ratboys history for fans old and new alike, with some adorable photos from the archives. Thanks to Julia for putting this timeline together, I hope you enjoy it! And if you want more Ratboys anniversary content pick up a ticket to their 10 year birthday livestream, April 29 on Bandcamp. 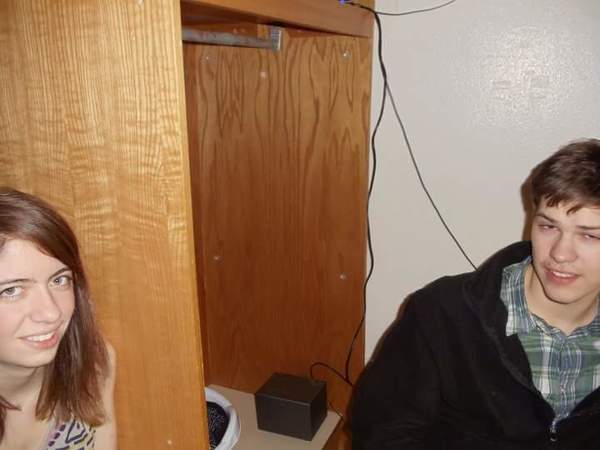 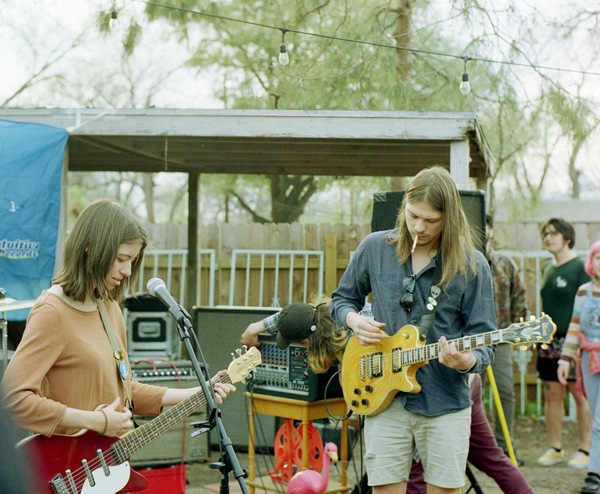 a hand-picked mix of ratboys merch and related titles. view all →