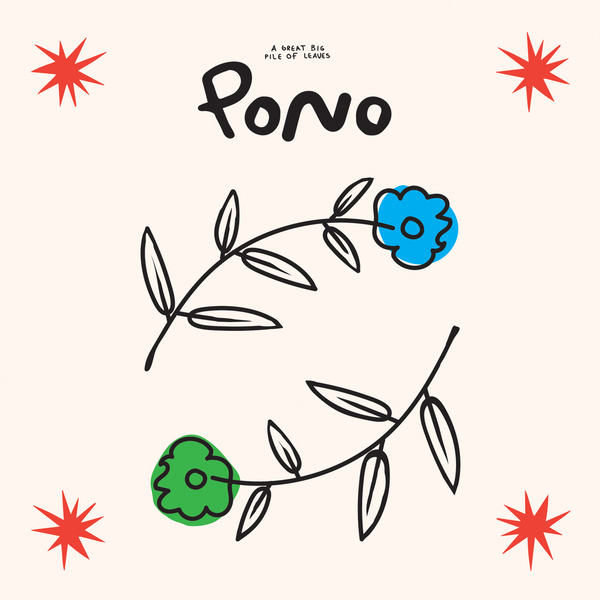 Produced by A Great Big Pile of Leaves and recorded primarily at their home studio, new album Pono was mixed by touring guitarist Matthew Weber at Gradwell House Recording and mastered by Dave Downham (Beach Slang, Into It. Over It.). With eight years between releases, the band recalls how the recording process of Pono felt like they were making their first record, adding “we worked at our own pace."

First single "Beat Up Shoes" is now available to stream on all platforms, and gives a proper intro to what to expect from Pono:

"This is meticulous, sophisticated music about living as casually as possible." -Stereogum 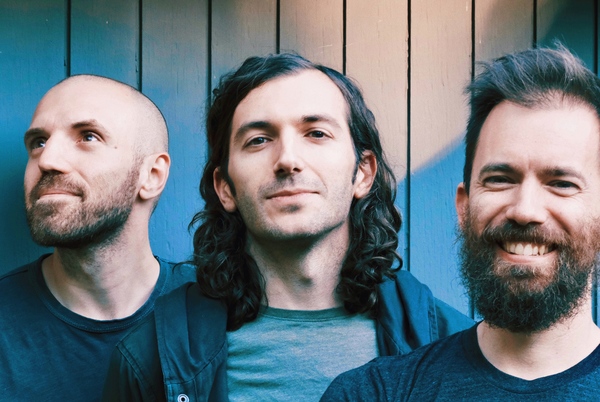 Check out announcement coverage on Brooklyn Vegan & Stereogum, and pre-order Pono on CD, cassette, and vinyl.

Note that CDs & cassettes will be shipping around the date of release, while vinyl will ship in Spring of 2022. We will be contacting and updating all vinyl pre-orders before they ship to confirm proper shipping destinations.

Stay in the know: Subscribe to get periodic email updates specifically about new A Great Big Pile of Leaves music, tours & exclusives.

a hand-picked mix of a great big pile of leaves merch and related titles. view all → 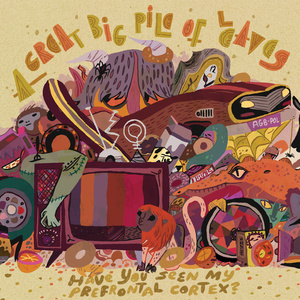 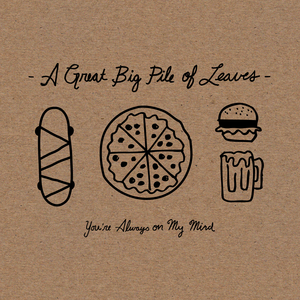 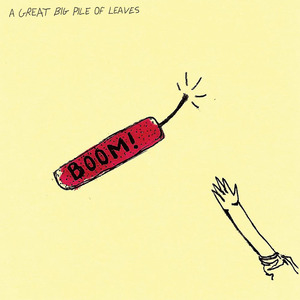 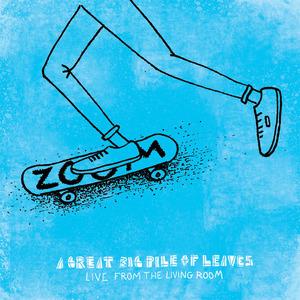 Live From The Living Room