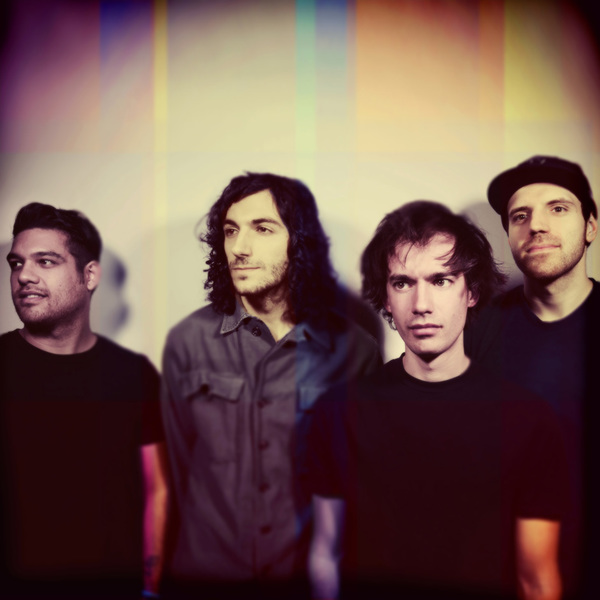 Brooklyn-based trio, A Great Big Pile of Leaves got their start in 2007 when guitarist/singer Peter Weiland and drummer Tyler Soucy took time from their prior projects to start writing material of their own. The first six songs came together as the self-released EP The Fiery Works, which the duo put out as a free download on their Web site. As word spread online, the band’s fanbase grew along with Weiland and Soucy’s excitement to get back to recording.

Continuing with the formula of self-producing, The Fiery Works II followed shortly afterward and was also released as a free download. Within the next year, the digital releases were downloaded over 12,000 times and the group prepared for a live setting with the addition of Tucker Yaro on bass. After playing several shows and writing a batch of new songs over the next few months, the newfound trio prepared themselves to record a full-length record Have You Seen My Prefrontal Cortex?

With each member also taking on engineering, production, mixing and mastering duties, the record became a full collaboration of each member’s respective influences and knowledge. “We don’t like to set up any boundaries when writing; we don’t consciously come into it with any walls up,” says Soucy. “The three of us have a rather eclectic background of musical influences and we like to explore that and have a good time."

Following the release of Have You Seen My Prefrontal Cortex? in 2014, the group saw a rapidly growing fan base as well as praise on influential sites such as absolutepunk.net, where the record was reviewed with a 93% approval rating. The band is currently hard at work on a new album. 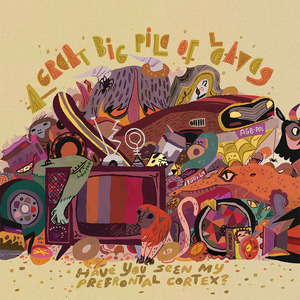 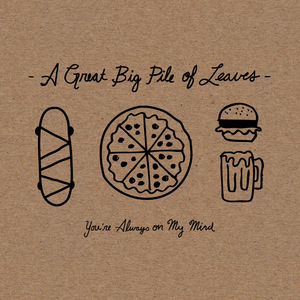 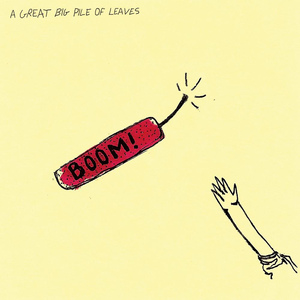 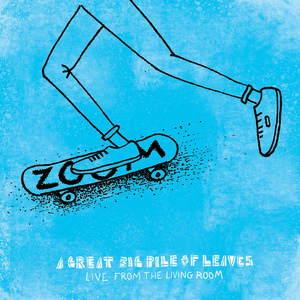 Live From the Living Room

"This is more than feel-good music. This is music that understands exactly what you’re going through, and proceeds to explain why everything is going to be alright."
-absolutepunk

“[A] band that you probably haven't heard of, but definitely should.”
Positive Exposure

"You’re Always On My Mind is a cohesive pop-rock album that sees the band in top form."
Alternative Press

If you enjoy A Great Big Pile of Leaves, we think you might also like:
Brooklyn, NY
est. 2007