It’s Bellows release day! Next of Kin is officially out in the world, and I’m so excited for you all to finally hear it in full! Coming out right at the top of the season, this album is optimal ~springtime~ listening. It’s an honest record about loss – loss of family, beloved dogs, friendships, romantic love, loss of selfhood – but it’s whimsical, imaginative, and such a damn joy to listen to.

A key element of the album is its intent to better capture the intensity of the band’s live performances. It's their first record to feature a constant full-band presence. You can truly hear the energy; it feels all the more alive.

Go listen to Next of Kin wherever it is you like to hear music! 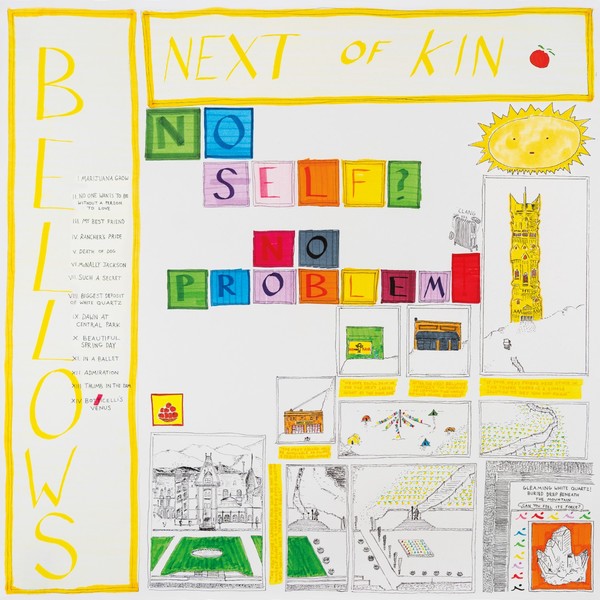 Bellows also released a new music video for the track “My Best Friend.” The video is a beautiful tribute to bandmate and friend Montana, who passed away in December.

“Oliver and I had discussed making a video for “My Best Friend” as the day and date single release in mid-2021, and had pitched several ideas back and forth, and had even started storyboarding when we learned that our dear friend and Oliver’s bandmate Montana Elliot died unexpectedly. She is featured prominently in Daniel Ott’s video for Bellows’ “McNally Jackson,” and seeing her there, alive and smiling with that dimple on her left cheek became incredibly painful to watch.”
-Richard Gin, "My Best Friend" director

While you watch the video, you’ll see Montana’s friends doing activities that they loved doing with her. It ends with the band playing a song that they loved playing with her, now being played in her absence, with direct parallels to the “McNally Jackson” video.

Find all 5 music videos from Next of Kin here!

If you love Next of Kin, consider picking it up on CD, cassette, or vinyl! 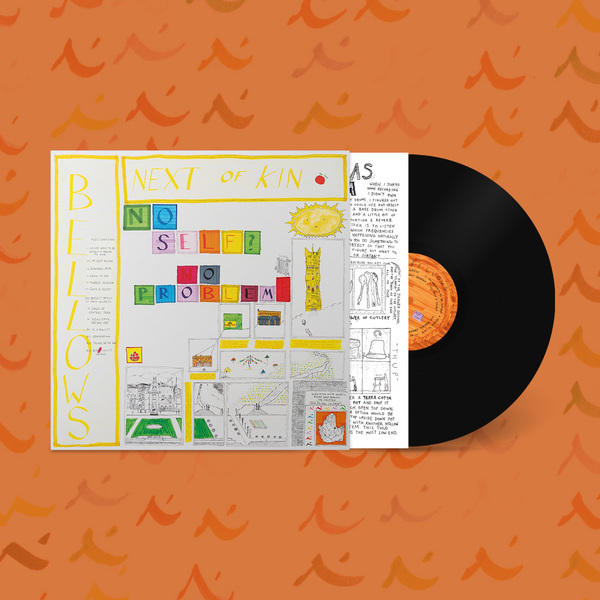 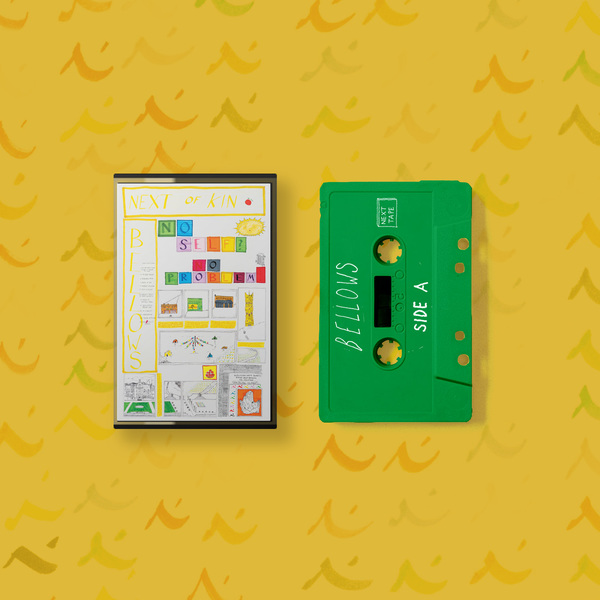 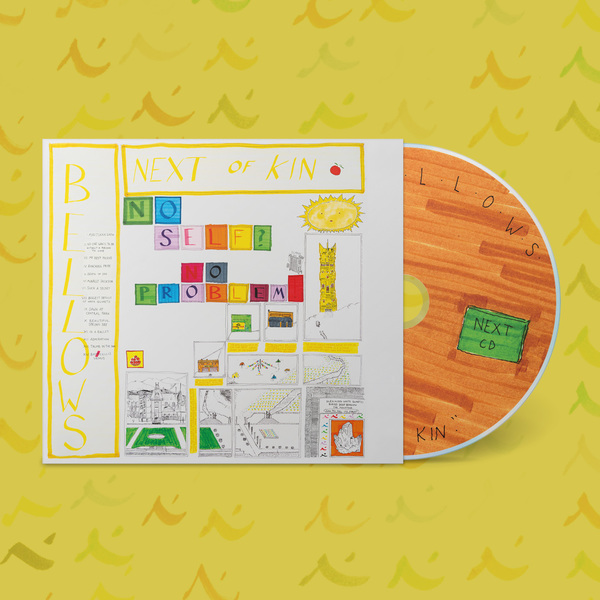 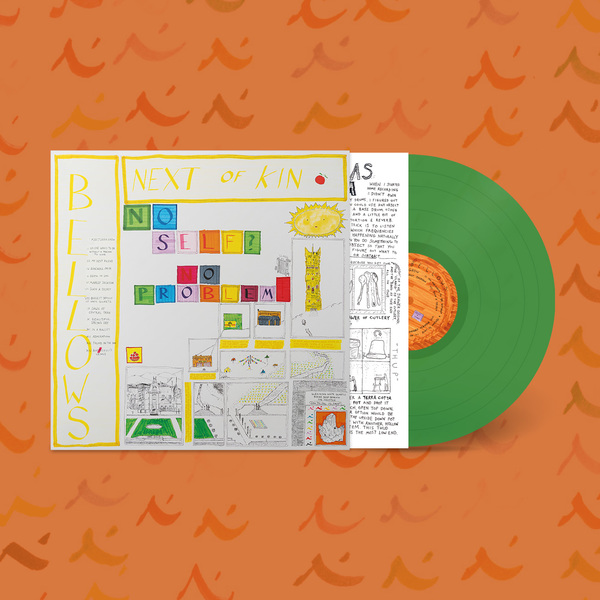 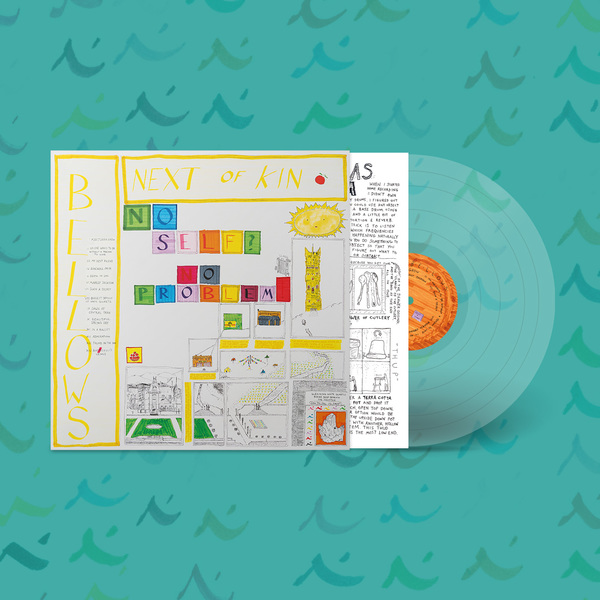 It’s really some of my favorite packaging ever, with all the art having been created by Oliver Kalb (the mind behind Bellows) himself. We did a feature on the interesting inspirations behind the album artwork ~ which you can read here.

Thanks for reading, and happy listening!! <33