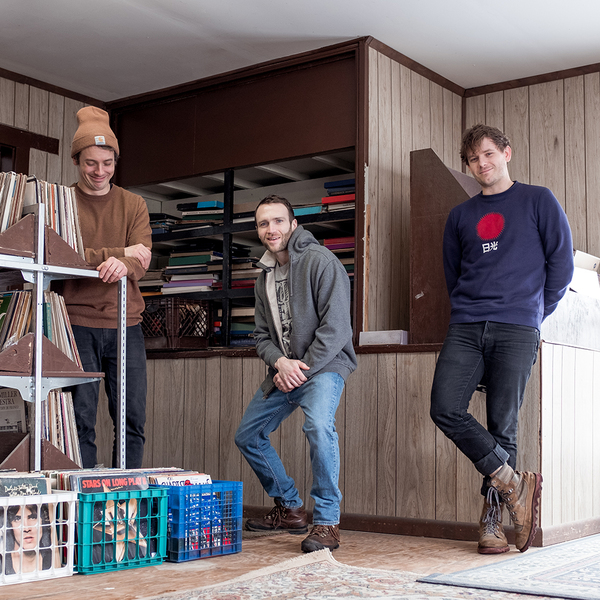 The latest release from the Buffalo trio is a set of three singles that takes their well-earned reputation for precision songwriting and slowly warms it over a campfire. read more → 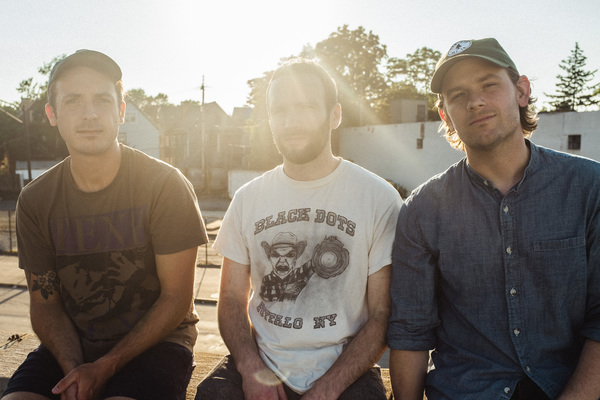 The Buffalo trio Del Paxton are back with their latest single, "Bedtime". Ahead of their coming EP "September, Bedtime, Ontario" out August 19. read more → 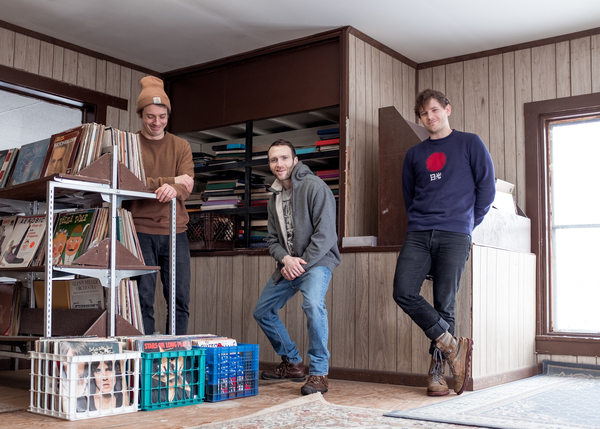 Their latest are a set of singles teeming with the exuberance and excitement of being young, alive, and earnest. read more → 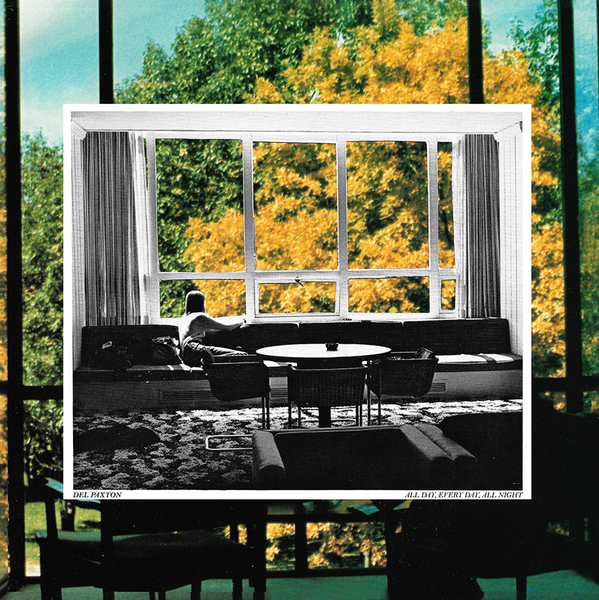 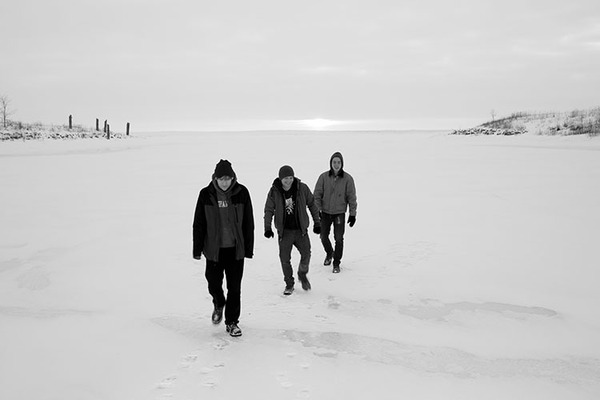 Del Paxton will be touring down the east coast beginning next week on their way from their hometown of Buffalo, NY down to Gainesville, FL’s annual Fest — for dates and info, read more →

Next week Del Paxton will hit the road for a short run of dates with Michigan's The Cardboard Swords. For dates and info, read more →

We'll be releasing a new split between Buffalo, NY's Del Paxton & Montreal, CA's Gulfer that we'll be putting out on April 7! read more →