We combed our catalog and came up with these 21 tracks we think didn't get enough shine when they came out initially. I wrote some words for each of them below and also made a bandcamp playlist and Spotify playlist for you too, if that's more your thing. 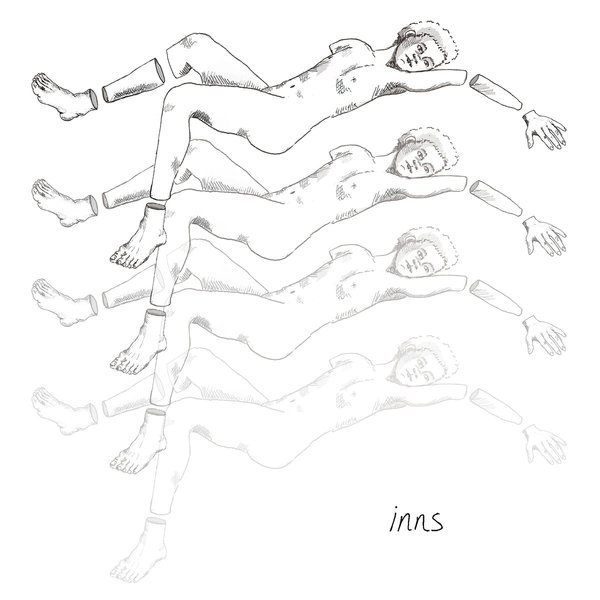 This f'real might be one of my favorite songs we've ever released. This whole record is truly wonderful. I am not a lyrics person. James writes lyrics that make me buck that trend entirely and this is one of the few records I know every word too. "Party Talk" arrives at this awesome mid-way point of the album where the end of "Morning" eases through to the opening lyric of "Above":

I know it might not be a normal opinion, but I think life moves too slow. 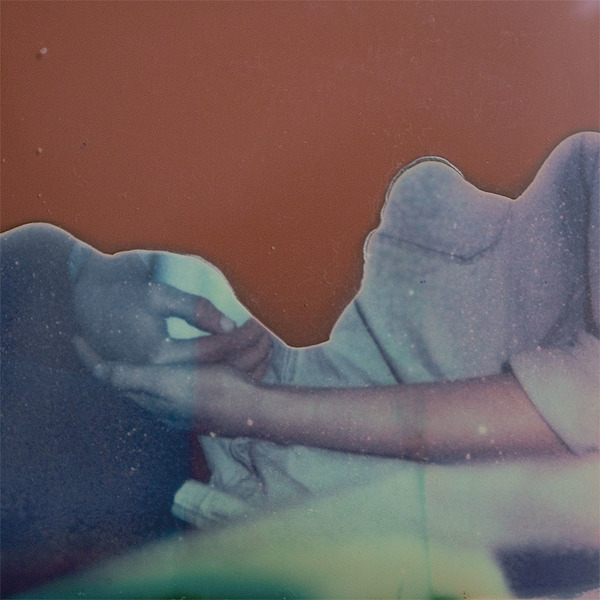 I had a very hard time picking just one song to represent this, but I ultimately think "Not Man" best showcases what the band were up to on this album (with the youthful nostalgia overdrive of "Firehead" in a near tie). This is one of those albums you receive as a demo and instantly know "we have to make this happen".

from The Bend in the Break 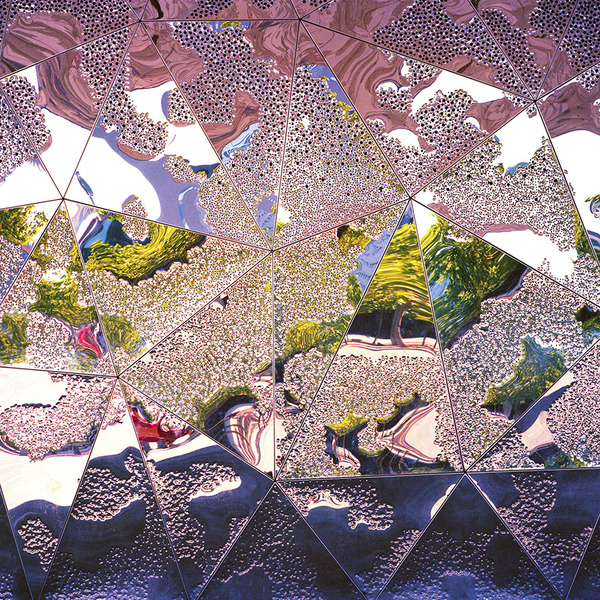 Al's vocals are essential to what DANGERS does, and vocals don't even kick in on this until just about two minutes in. And the song is already absolutely immense by then already. Insane. And DANGERS doesn't even sound like this song, how are they so good at this song?!

from All Our False Starts 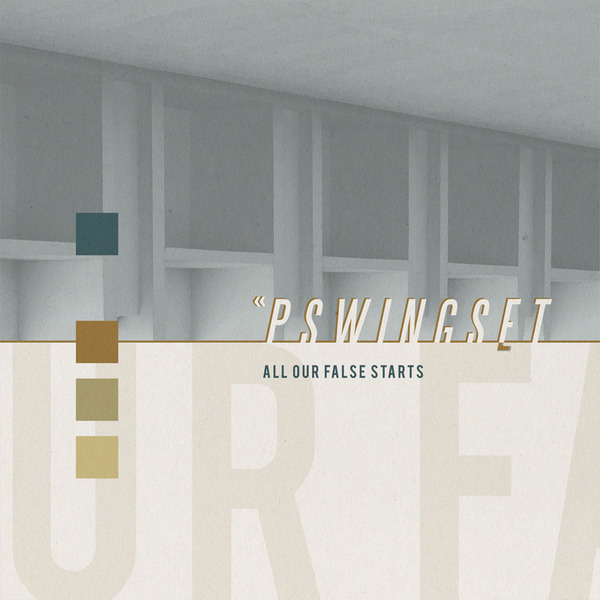 First heard Pswingset via the 3-4 songs they had on their Myspace profile. Pretty sure they were all demo versions of songs from this album? Including this one? Memory's a little foggy. Mighta made that up. This is a sleeper emo album on the label. It occupies the same headspace for me as Crash of Rhinos in that it executes what it's trying to do so well (although definitely being different). "Husk"—and honestly the whole rest of the album—sounds like it was recorded in the 90's and put in a time capsule so we could release it instead of Caulfield.

from All Is Illusory 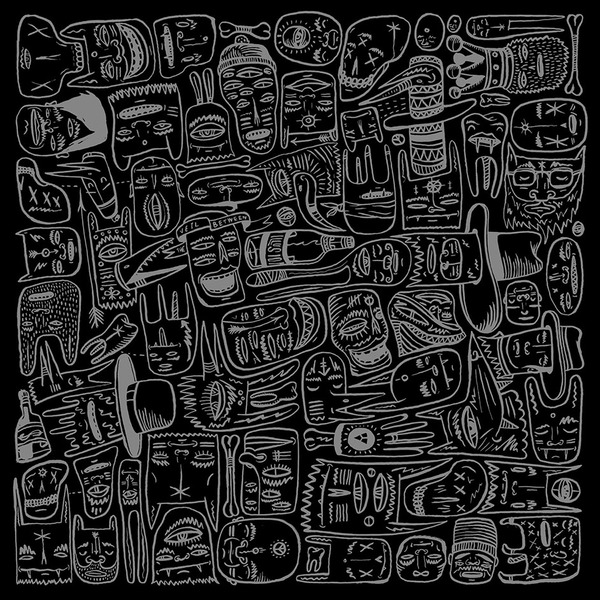 A nice segue here is that I first got into The Velvet Teen from, actually, every member of Pswingset independently prodding me to go see them. Later, to really get me hooked, Cloakroom / Native's Bobby Markos. Tell your friends about music you think they might like btw!!!!! Anyway, they all thought I was gonna be into them and they were 1000% correct. At the time, the newest material the band had out was their No Star EP and so naturally I watched the absolutely bonkers video for the EP's title track (warning: lots of plaid) and was a) completely floored by how individually talented every person in this band is and b) *squinting* "Is that Casey from americas who I booked a show for in Amherst, MA with Yak Snot, Rooftops, and Sleep Bellum Sonno in 2010 that like 12 people came to? I feel like yes it is!". Again, share music with your friends. And again again, it cannot be reiterated enough how good everyone in this band is, however I simply must separately qualify this statement: Casey Deitz is an incredible, phenomenal drummer and one the most innovative and fun to watch performers I've ever witnessed—that's on full display here on "Sonreo". This band is so ridiculously locked in. 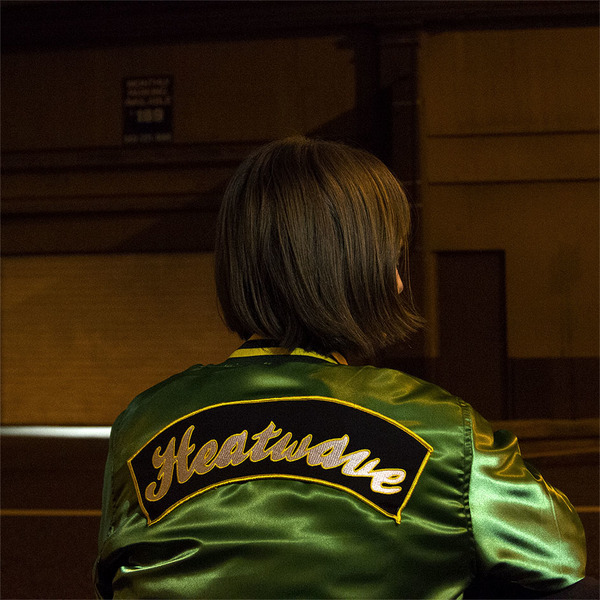 You should actually just be watching the video. I regularly get upset that this song didn't get absolutely huge. 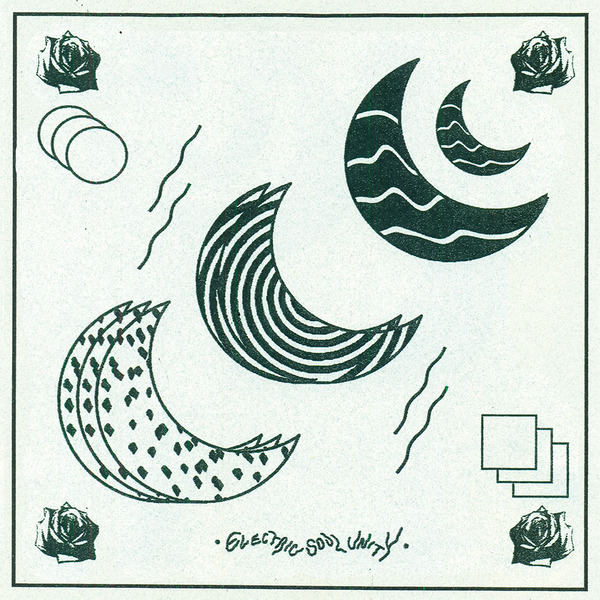 Have you ever heard a fucking guitar?????? What the heck such a fun band. 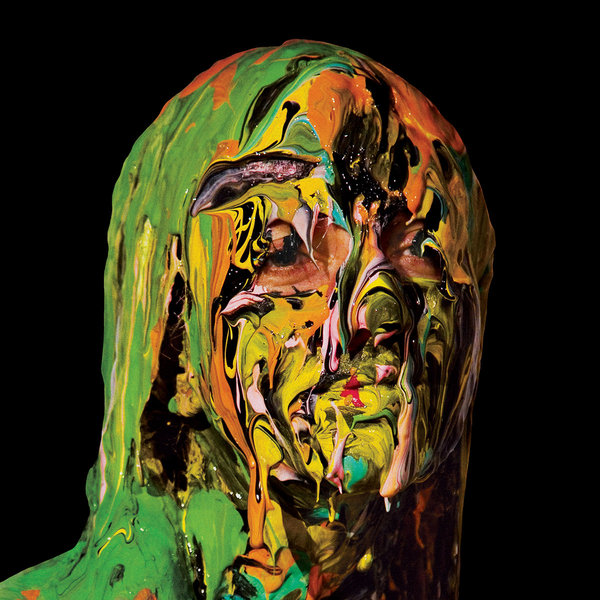 If you like M83 and/or MGMT you simply gotta spend some time with this. I can't even believe how good this album is lol. I spent a whole summer just listening to this on repeat and running around San Diego. 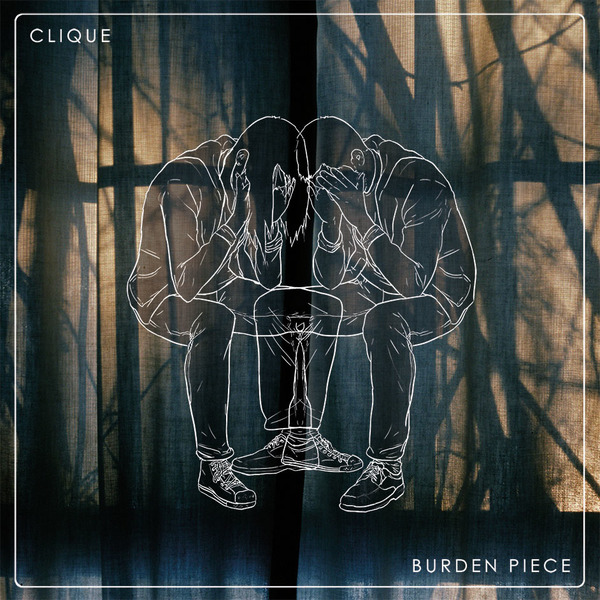 The members of CLIQUE have collectively played in a lot of good bands over the years, but this one has always been my favorite. I sing the opening line to this song aloud all of the dang time.

from All Day, Every Day, All Night 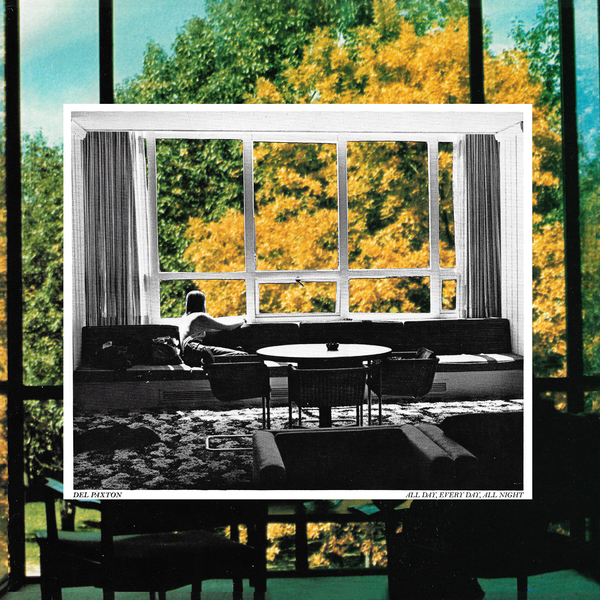 It is summer and I have errands to run, baby!!! I get in my car and put a cassette into my tape deck. Which cassette? The same one that has been there for like, the last eight weeks. This song begins to play. The volume cannot go higher. Every window is open. I am going to fucking, get ice cream or something. I am driving moderately above the speed limit while intensely air drumming. whoops am i insurance company chaos guy.

Eerie Summer - "Weird Around You"

from The Way I Don't Understand Anything Anymore 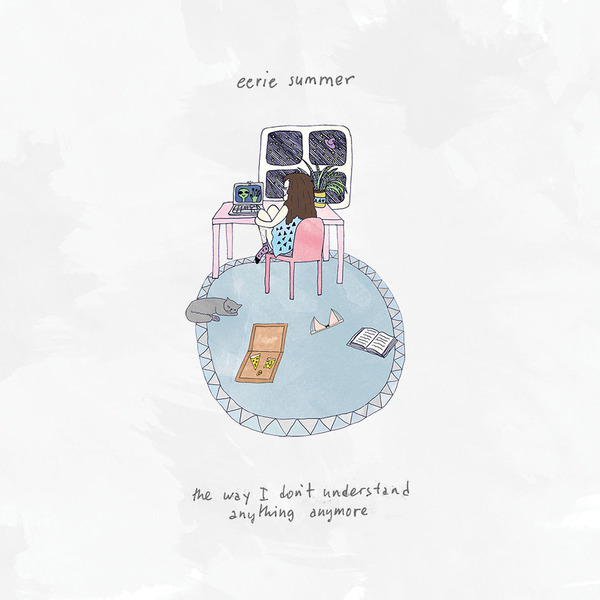 Good bands break up :/. I wish I had this band in high school. Also, can we talk about this completely prescient album title?? 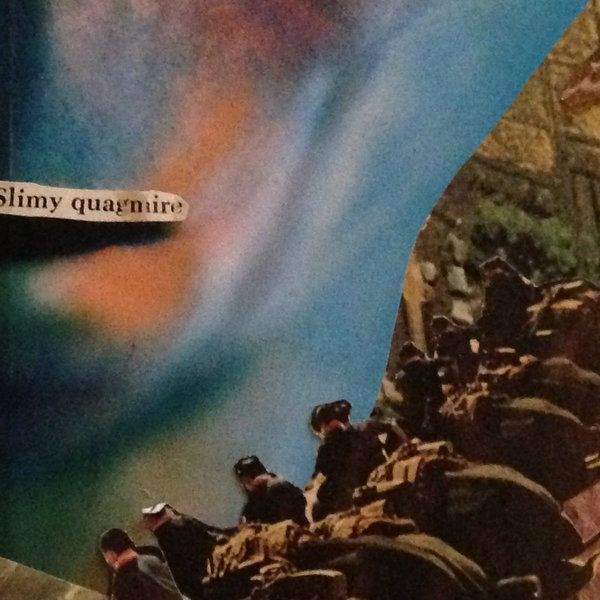 Short: Idk, like if The Blue Album was an EP and was chiptune. Long: some of my earliest experiences with DIY and music involve Jeff Rosenstock and ASOB or BTMI back in the early 2000s. Let that simmer with a healthy dose of playing Pokemon and Mother 2 as a kid, and having a lone mp3 of "The Sweater Song" that probably took a whole afternoon to download on my family's Gateway PC in 1998, and you have a recipe for me loving this band. This EP rules. 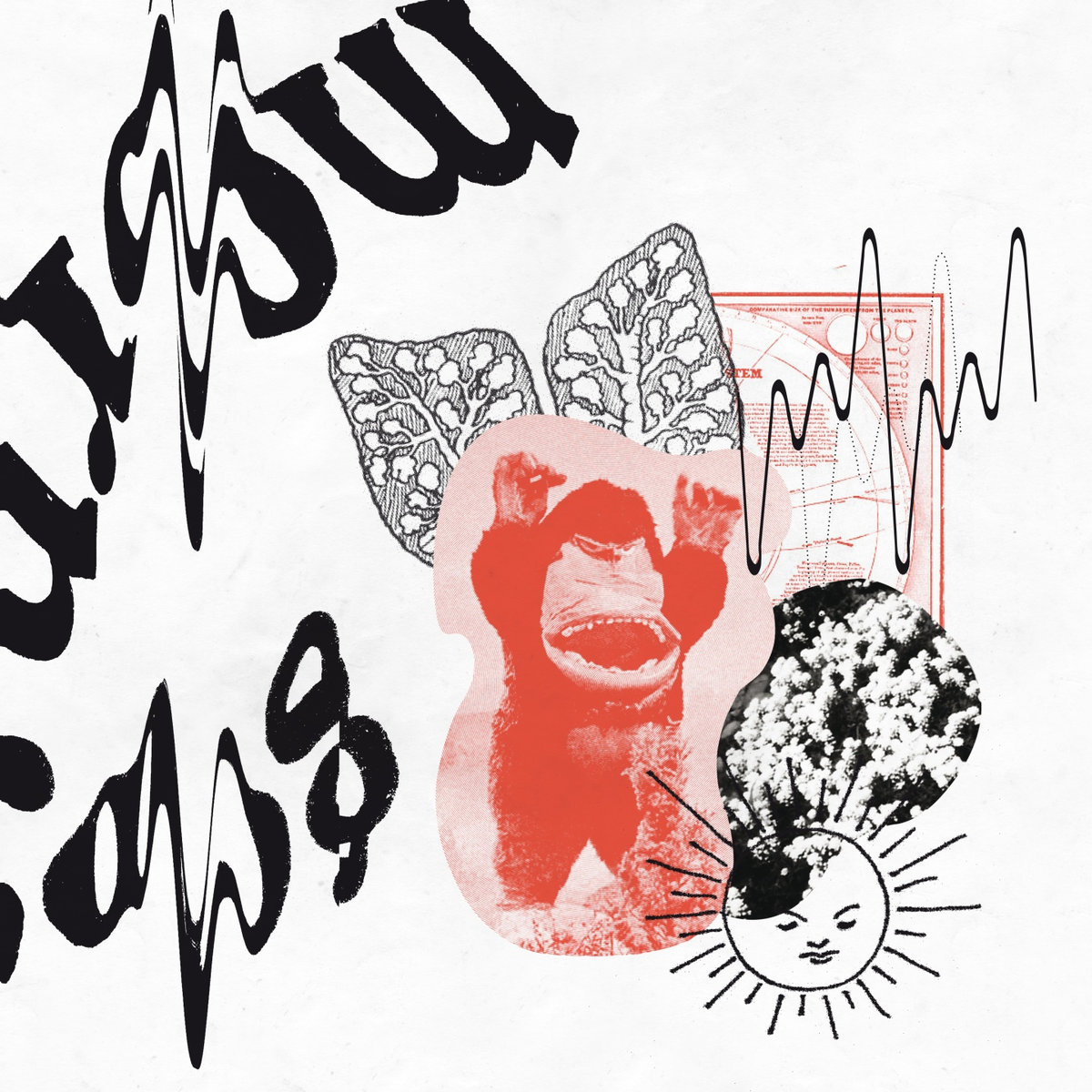 Let it just be known: you become a more interesting and attractive person while listening to the four minute and thirty-one second duration of this song. 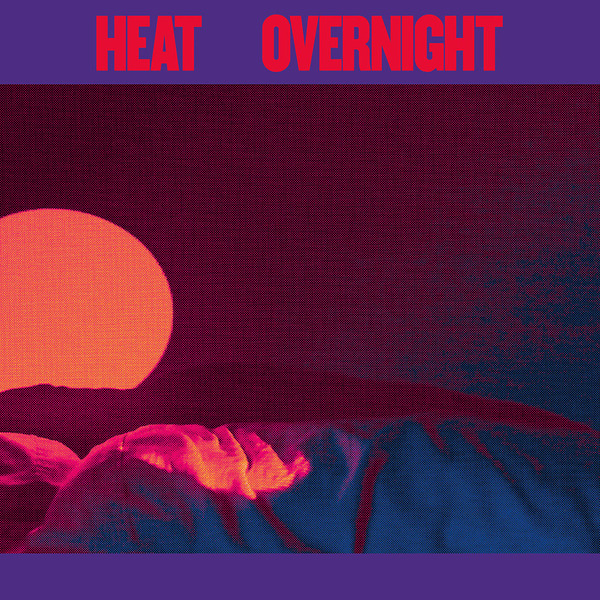 Some people (read: musical cowards) can't do Susil Sharma's vocals, but I think they're p e r f e c t l y paired with Heat's overall sound. This is one of my favorite releases on the label. Also, James Cassar loves it. This album, made by a bunch of Canadians, sounds like driving through the desert at dusk, which I have done, while listening to this, and can confirm. 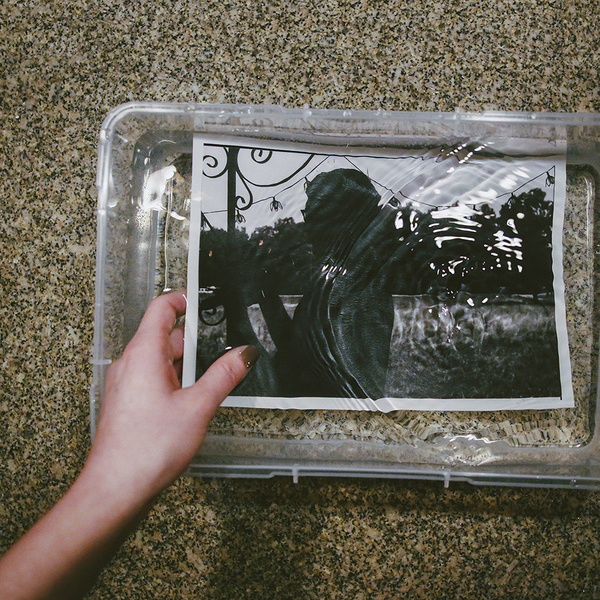 If you like this label, and have never listened to this album in full, I dunno what to tell you. Really From embodies everything we're about. 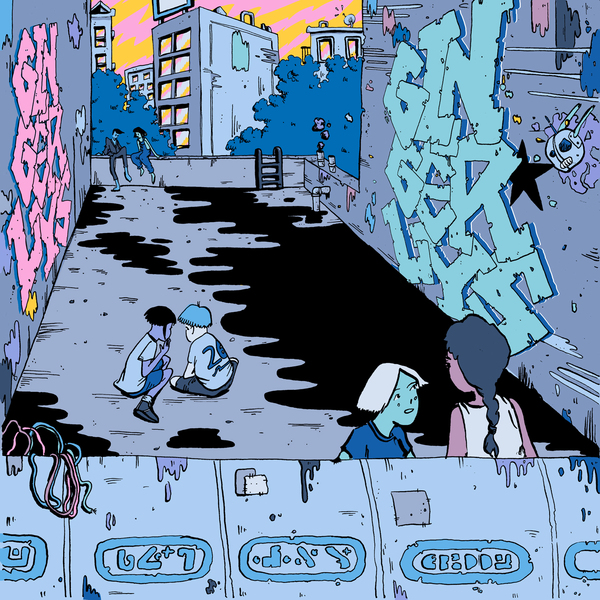 This honestly is maybe the best dream pop / shoegaze song, ever. lololol sorry, but kind of for real actually!!!

from Do You Dream? Mixtape 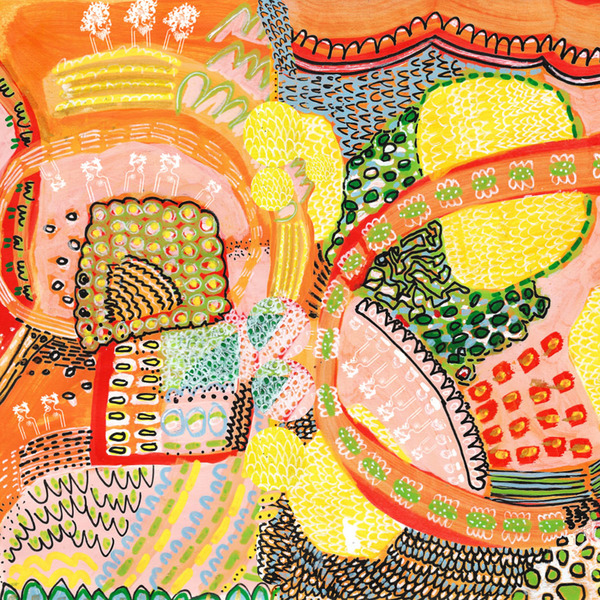 Thanya and her band enter into a straight up ZONE of unified improvisation on this that is a masterclass in layered experimentation all while remaining accessible. This band is on one. 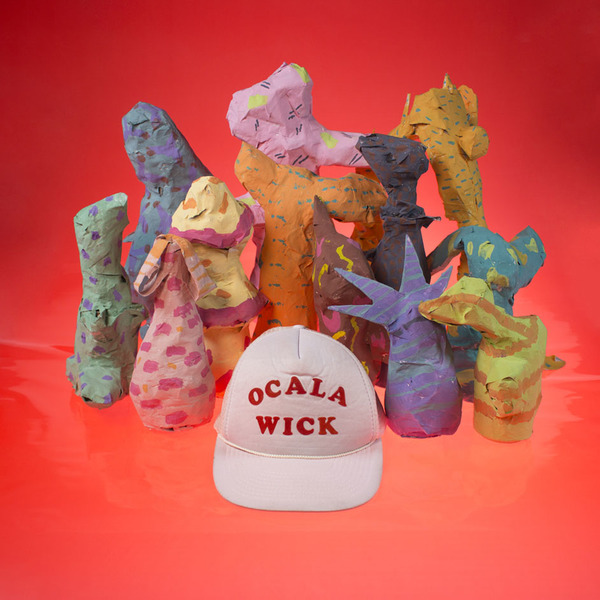 To this point, an un-breached topic concerning the music featured in this piece: why it is that it might not have achieved the success we were hoping for or thought possible. In many of these instances, it's just your standard fare: bands break up prematurely, the cards don't fall right, life... happens. With ocala wick, it's different. Everything that could go wrong on our end pretty much did and I specifically didn't do a great job in trying to keep the wheels from falling off during a very tumultuous and transitional period for the label and myself. The success of this album was hampered severely by that and it's something I'm super regretful of. Pretty much worst nightmare stuff when you think about how you want an album's release to go. Despite this, Emma is a uniquely talented, witty and, infinitely thoughtful human deserving of your support and this remains an album I'm super proud to have helped put out into the world.

Those who acknowledge the world is wrong, might find some solace in a song. 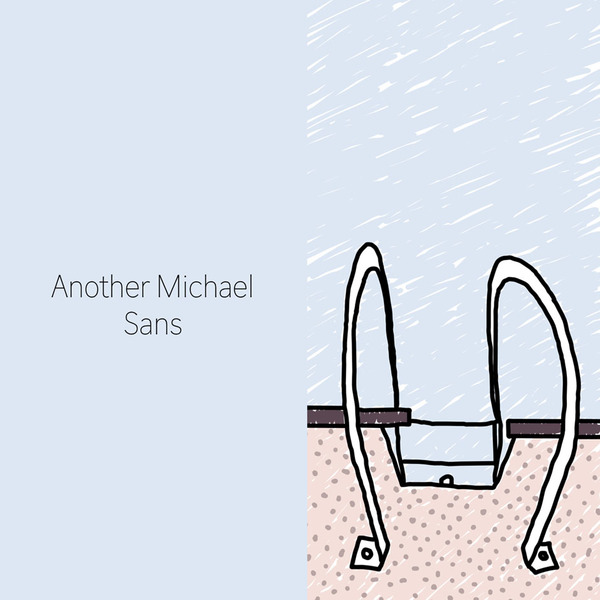 Another Michael will take over the world.

from The Rose Gardener 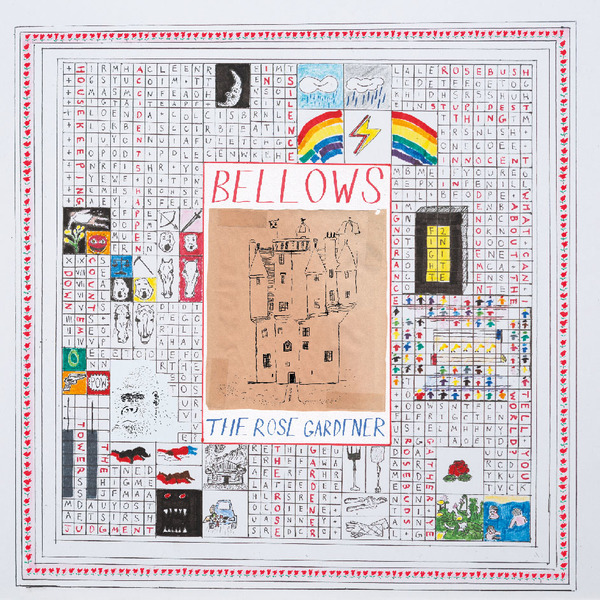 Oliver writes uplifting songs with brilliant, textured flourishes and soaring hooks and then buries absolutely crushing lyrics in them about life—all of it—the mundane, the dark, the unknowable. The resulting juxtaposition cuts in a way I haven't felt since first getting into Elliott Smith and Phil Elverum. 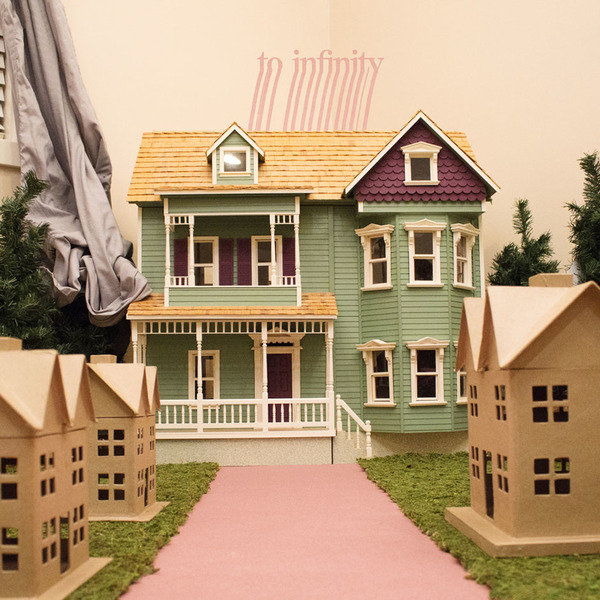 It's my hope that one day like a decade from now, To Infinity will have slowly amassed a huge cult following of listeners that just know. This album took like (absolutely no joke here) six (SIX!!) years to come together. Numerous times it nearly didn't. As much as I love them (sweethearts, the whole lot), Special Explosion is a band that seemingly goes out of their way to get in their own way. I sat in on what I, at the time in 2014, thought was one of the last recording sessions for this album at Modest Mouse's Ice Cream Party studio (fun fact: the cymbal mutes at the end of "Fire" were my suggestion~), and even then, it still wasn't out nearly three years after that. There were f'real whole years where I just assumed this would never come out lol. This album is a masterpiece of PNW emo / indie, but don't take my word for it.