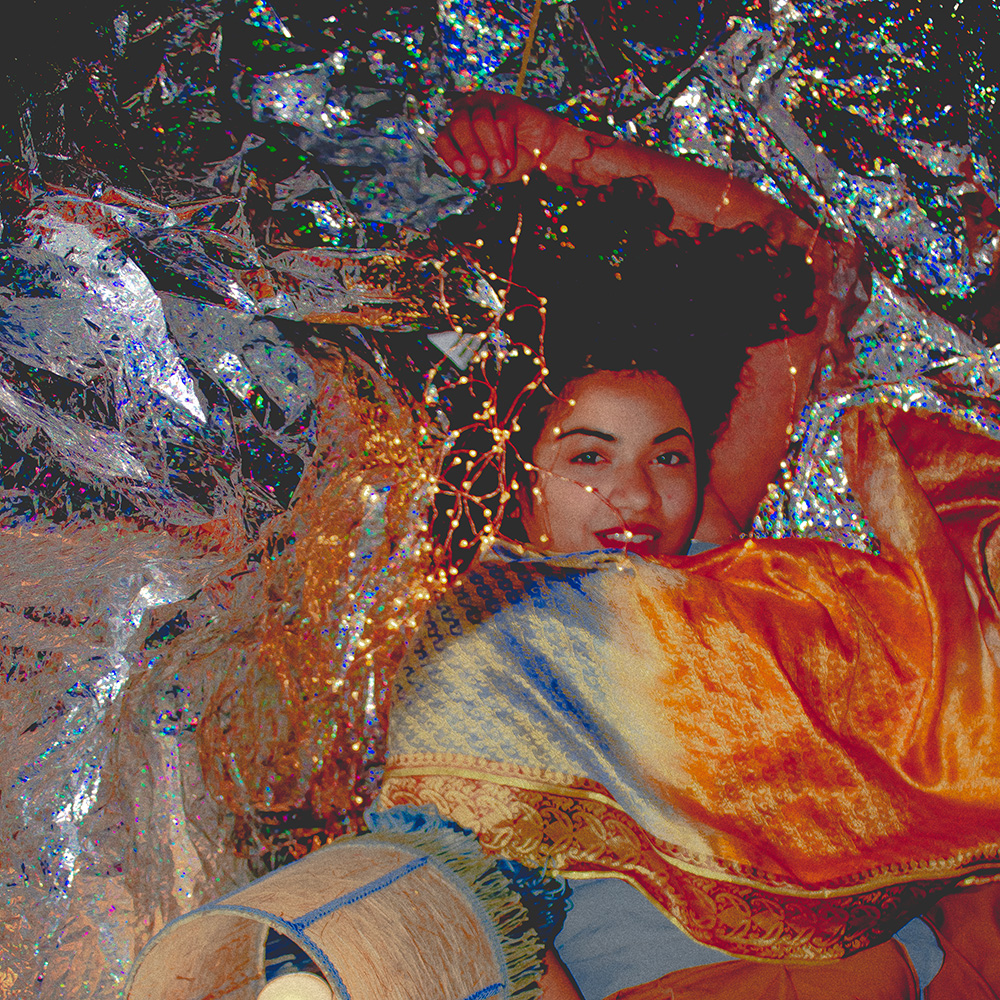 "Iyer gives us a soundtrack for our subconscious. A complex labyrinth of sounds that morphs to the uniqueness of an individual’s mind.”
- Gray Owl Point

"Iyer is that atmospheric indie sound I associate with Wes Anderson films: dreamy, evocative of a life I never had with lacy dresses and summer bows and punting on the river at Oxford University."- Montreal Rampage