As of today, Electric Soul Unity by Happy Diving is *officially* out... read more → 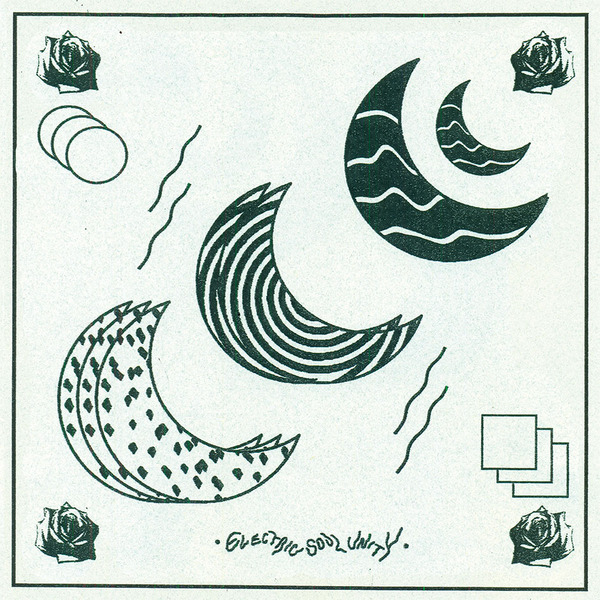 We are ~officially~ releasing Electric Soul Unity by Happy Diving on August 19th, but Heartbreaking Bravery has an advance stream of the entire album read more →

Oakland's sludgy rock group, Happy Diving, will be releasing their upcoming album, Electric Soul Unity, through us on August 19th and we couldn't be more excited! Today, Stereogum is streaming the song "Holy Ground"... read more →

We are completely elated to announce that we are working with Happy Diving to release a new 7" on July 17! For the uninitiated, the band has members in Seattle and the Bay Area and invokes comparisons to bands like Dinosaur Jr or peers like California X, Ovlov and Milk Music. I gushed about their debut full length album Big World last year to anyone that would listen (released by the absurdly wonderful Father/Daughter Records) as it's an album that completely took me by surprise and became my defacto life-soundtrack. The band's new two-song 7” was recorded in just four hours at The Atomic Garden in East Palo Alto, CA, with the help of producer Jack Shirley (Deafheaven, Joyce Manor, Whirr) and sees the band channeling their frenzied energy and deafening and vivacious live shows into two magnificently sludgy pop songs. For track listing, cover art and pre-order notification sign up along with upcoming tour dates, read more →