Everybody put your hand(s) together for supernowhere’s newest track and video “The Hand”!

The video is quite literally a fever dream, but in the most satisfying way possible. It features imagery straight from a dream had by the band’s guitarist and singer Kurt Pacing. Pulled along by some unknown force, Kurt’s dreamself, unencumbered by lucidity or agency, soared over grassy green hills peppered with strange brick-red homes. The dreams served as a reflection of the strange journey supernowhere took in the summer of 2018 driving across the country from Vermont to their current residence in Seattle, Washington.

Let “The Hand” carry you on your own strange journey by watching the video.

Over slowly unfolding arpeggios, Kurt’s voice explores the imagery conjured by his dream of the American midwest, cohering neatly into supernowhere’s melodic drumming and nimble bass guitar to form a slithery, syncopated composition that further evokes the feeling of watching green hills roll by as one might do while falling asleep riding shotgun.

Listen to “The Hand” on all platforms. 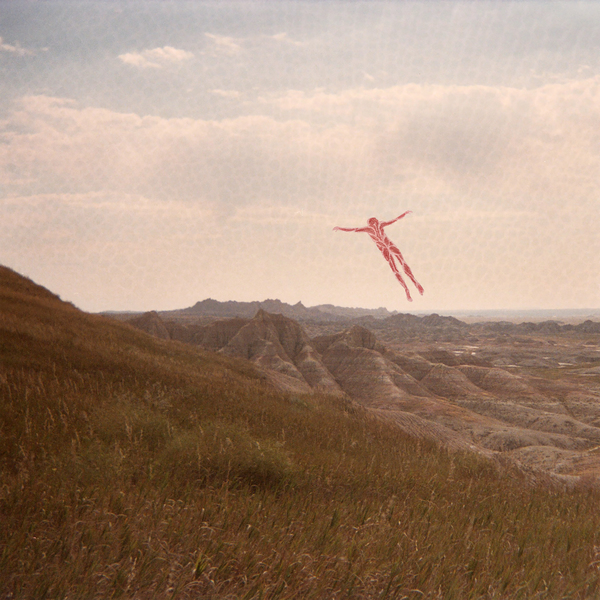 “The Hand” is the second single from supernowhere’s forthcoming album “Skinless Takes A Flight.” Watch and listen to the first single “Basement Window” here if you missed it!

The full album lands March 2, and is available to pre-order now on CD, cassette, and vinyl ~ pick it up in our web store or over on bandcamp !