Welcome back to topshelrecords.com, your one stop shop for all Content™. Today I wanted to introduce a new series of features we're cooking up: where we reach out to some of our favorite people in DIY, the ones we look to for recommendations, encouragement, and of course fun, to see what some of their favorite releases are from the Topshelf catalog. The first entry into this series comes from Jer - aka the CEO of Ska - aka Skatune Network. The entire idea behind this series of features came when I saw them on tiktok posting videos of underrated releases, and shouting out some of my favorite bands and albums there. They came through with great picks (and great pics) of 5 of their favorite Topshelf releases. Take a peek, and give a listen to anything you've missed, it's always a good time to discover your new favorite band!

Whenever, If Ever - This record is quite literally my introduction to emo. My first shows were mostly Ska shows, with a few pop punk shows sprinkled in. A couple of my friends were opening for TWIABP for their record release tour. I had no idea what this band even was, but I remember being engulfed into a musical experience. The power of the stacked line up was straight up one of the mesmerizing sounds. Heck, I remember seeing a cello setting up on stage, and I texted my friend from band who had left early. He saw the cello on stage and I feel like, that was the only way to properly convey the kind of stacked musical experience that I was into. That show lives rent-free in my head for the rest of my life. 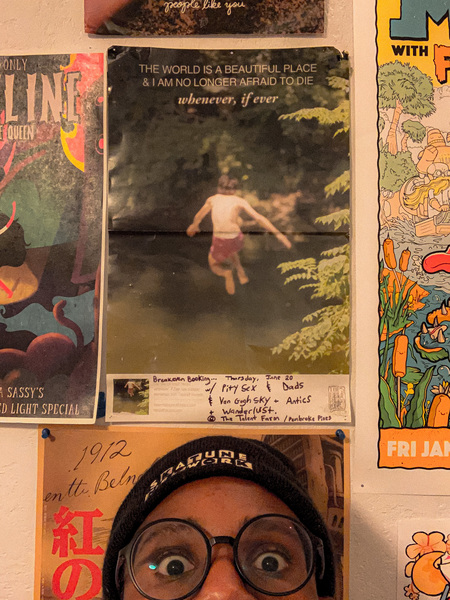 You’re Always On My Mind - More like, this RECORD is always on my mind! I got to the their south Florida show at doors, bought the vinyl, and it was their last vinyl they had on that tour. Thankfully I worked at the venue and was able to stash it in the office, or I would’ve never been able to buy it! That record has stayed in my rotation for the longest time. In the summers of 2016 and 2017, I dedicated my life to marching Drum Corps with the Bluecoats. If you aren’t aware, it’s a summer activity comparable to the major league of the marching band world. Back to School became the anthem of the final weeks of my summer. One of my best friends Neal from Bluecoats also loved that band, and we would sing “Where did the summer go” to each other. I miss Neal and AGBPOL, I can’t wait to see them both again. 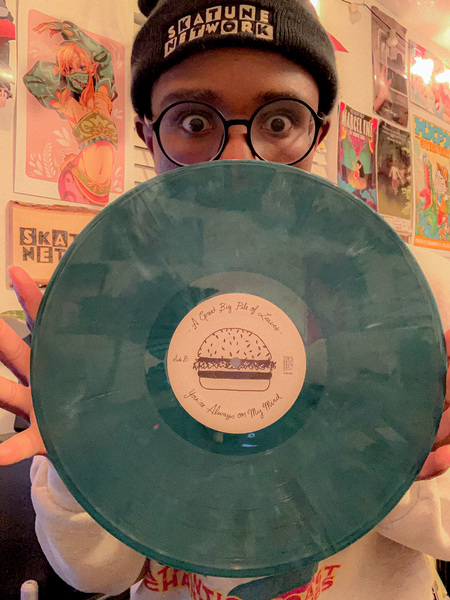 Break - Skatune Network is a Slingshot Dakota Stan account. I can not stress my love for this band!!! I remember receiving a Topshelf records sampler at the TWIABP show I mentioned earlier, and "Cassette" was the song that grabbed me. It was cute, the power when the full band came in, and the surprise to find out Carly is a badass Pianist who’s married to the only other drummer?! Creating a huge sound that sounds like an arena rock band?! Incredible! I never saw them until Fest a few years later, but that band straight up was one of my introductions into this wonderful world of emo! The feeling that record (and their music in general) gives me is comparable to them as people; nothing but love, joy, and pure bliss. 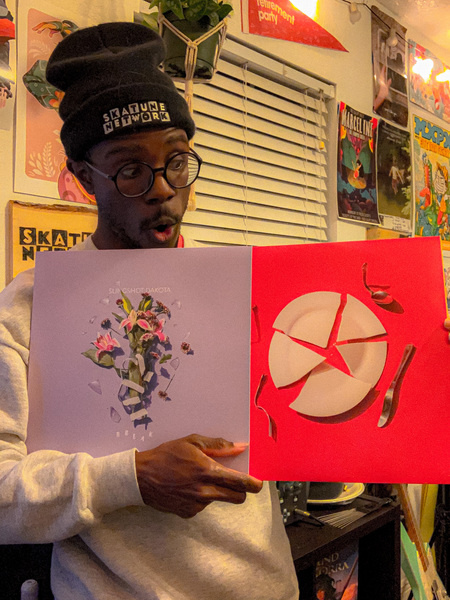 Printer’s Devil - Ratboys is such an incredible band! I have a very fond memory before fest 14, where they played in this small venue on the second floor of a tire shop in Miami. Lots of homies and friends were playing this gig, and it was packed. Ratboys shredded, and I just remember the hype of Fest, and following them and their music. Early last year, before the calamity, they dropped an incredibly tight record."I Go Out at Night" was one of the songs that was getting me through the sudden loss of our little world of music. I am dreaming of the day to catch them ripping a gig live when everything is safe!

Verse - I remember driving from Gainesville, FL to Pittsburgh in 20-something hours with my best friend to a festival with a bunch of emo bands in 2016. I met up with lots of internet friends, and made lots more friends on the way. Someone told me I needed to head inside cause the next band up was one I couldn’t miss, so I head inside and the room is silent. Not a voice speaking, as the attention was unanimously grabbed by the solo flugelhorn. Then, the guitar came in, followed by the drums, and suddenly, one of my favorite experiences ever seeing music happened. The intro to Really From’s "Eulita Terrace". A perfect blend of Jazz and emo, the exact sound I’ve only dreamed of until that point. I later shot the shit and picked their brains, and they said they weren’t even sure if they were going to continue as a band. Then a year later, they dropped one of my favorite records of all time, Verse. And now in 2021, I am great friends with the great people in that band, and they’re gaining much-deserved recognition! 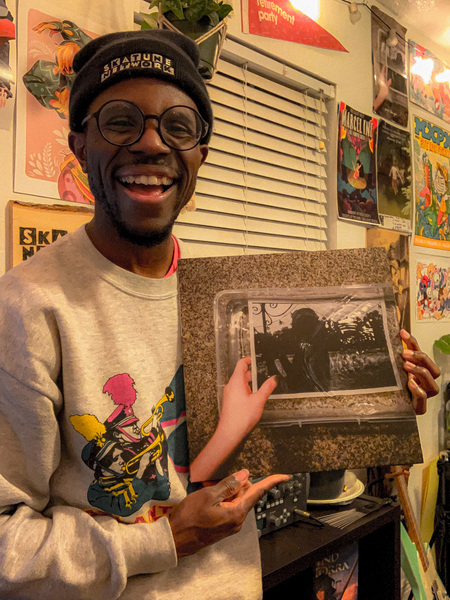